The meme in question, used a Snapchat dog filter superimposed on the PM’s face. 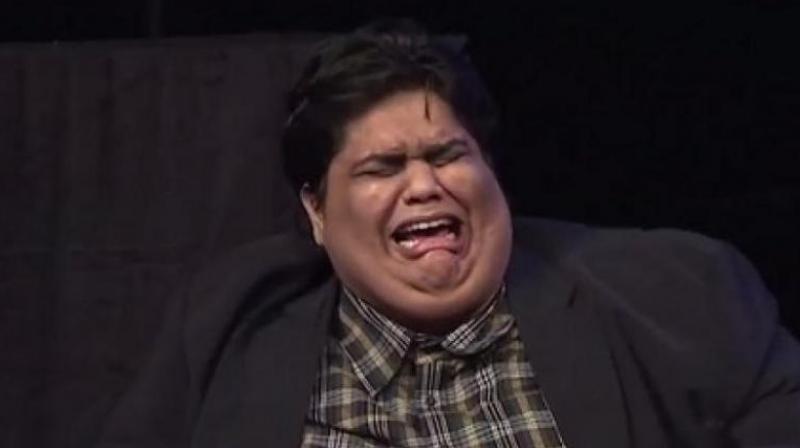 Mumbai: The Mumbai police’s cyber cell registered a defamation case against comedy group All India Bakchod (AIB) on Friday, after it tweeted a meme purportedly on Prime Minister Narendra Modi on Wednesday.

The meme in question, used a Snapchat dog filter superimposed on the PM’s face. A Twitter user, Reetesh Maheshwari, complained on the police’s handle, calling the meme an “obnoxious prank” which ought to invite legal action. The AIB was also booked for allegedly transmitting obscene material in electronic form.

Mumbai police PRO Rashmi Karandikar told The Asian Age, “The FIR was registered under section 500 (defamation) of the IPC and 67 IT Act (punishment for publishing or transmitting obscene material in electronic form) at the cyber police station at Bandra-Kurla Complex. After legal consultations, an offence was registered against AIB and a further probe is on.”

According to sources, “The post used a Snapchat dog filter for Modi’s image and posted it along with a photograph of a Modi-look alike peering into his phone. Posted with the hashtag ‘wanderlust’, apparently it was trying to take a dig at the Prime Minister for his foreign visits.” Maheshwari, drew the police’s attention to it and demanded action. The police forwarded his tweet to the cyber police station, which registered an FIR.

Mr Bhatt also said, “Congress leaders and BJP trolls both getting mad over a goddamn silly snapchat filter meme smh…. I get BJP trolls, they’ve got no better work. You guys are a part of the party. You actually hold some responsibility. Waking up in the morning and trying to shame some comedians for deleting a meme. Ispe utar gaye ho,” he wrote in a series of tweets.

Despite attempts, The Asian Age could not contact AIB’s promoter Tanmay Bhatt.  Comedian Sorabh Pant is confident nothing will come out of the case. “I really don’t think anything will come out of this FIR, because it’s mostly baseless,” he explains. “Also the PM himself has said that comedians shouldn’t be penalised for the kind of jokes they crack. It’s just the fanatics who jump at every small issue.”