Justice Radhakrishnan committee held its first meeting on July 10 and the next meeting is scheduled for July 19. 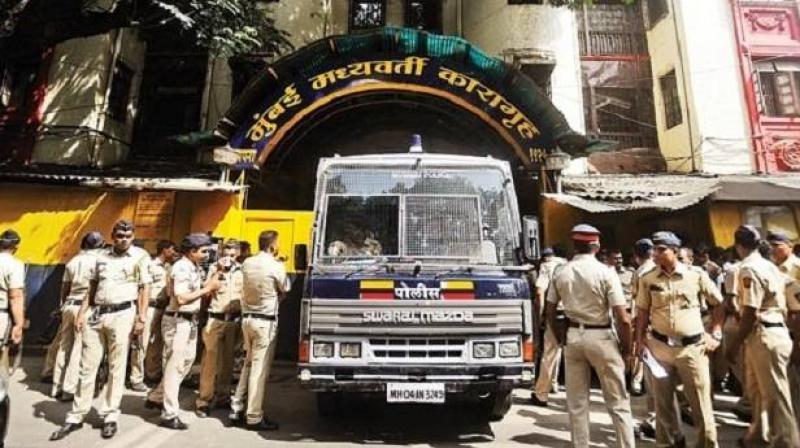 Mumbai: With the alleged murder of Manju Shetye, an inmate of the Byculla women’s prison bringing back the focus on the condition of jails in the state, the state government is now seriously trying to overhaul the jail administration.

Last month, the state government had set up a committee under the retired justice S. Radha-krishnan to study the directives given by Bombay high court justice Abhay Oka in March, earlier this year, to improve the jail conditions. Now, the committee is mulling the option of giving bail to under trial prisoners so that the number of prisoners could be maintained within the prison capacity.

Justice Radhakrishnan committee held its first meeting on July 10 and the next meeting is scheduled for July 19.

According to the SC directions and also the 2013 amendment of CRPC article 436, every under trial that has got bail but is still serving in jail for more than seven days of bail becomes indigent and is entitled to get a bail on personal bond.

Also CRPC article 436 A says that if the under trial prisoner has served half of their probable punishment in jail then too; they are entitled to get bail. 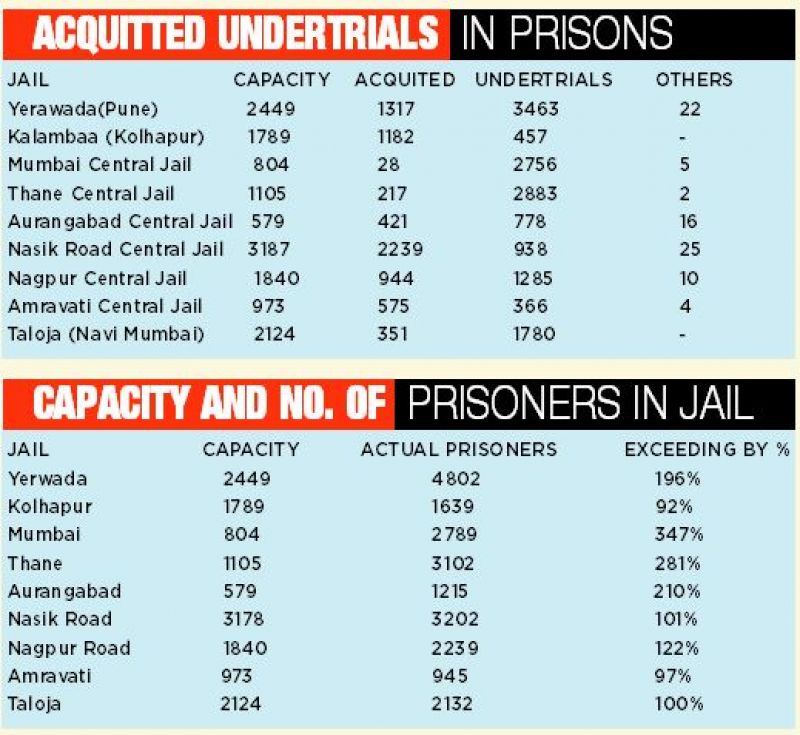 In its July 10 meeting, Justice Radhakrishnan committee has decided to discuss the issue in detail. Dr Vijay Raghavan, professor of Criminology and Justice in the Tata Institute of Social Scien-ces and a member of the Justice Radhakrishnan committee, said, “We will look into all the aspects of the directions. There are legal dimensions but at the same time there are administrative issues as well. The committee will ask for the detailed data to jail administration to get a clarity about the same.”