Development plan 2034 to get 15-day extension

Sena alleged the actual deadline for submitting the draft DP to the state was August 24. 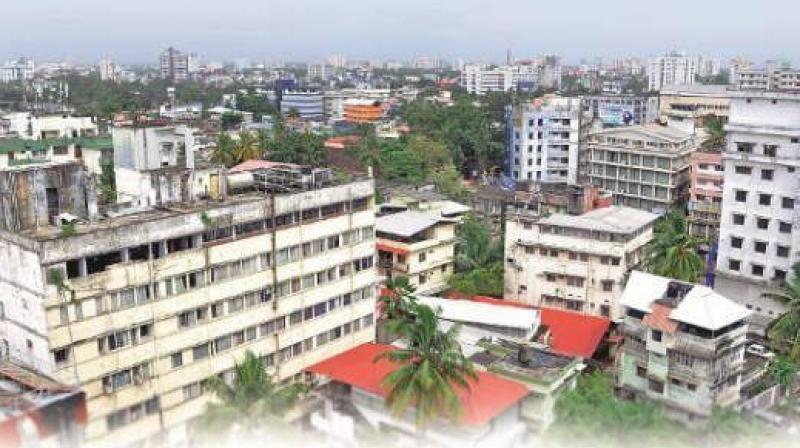 After granting three extensions, the town planning and valuation department had refused to give another deadline beyond July 18. (Representational image)

Mumbai: Mumbai’s Development Plan (DP) 2034 is poised to get yet another extension. The Brihanmumbai Municipal Corporation (BMC) on Friday passed the proposal to provide an extension of 15 days to clear the DP.

Sena alleged the actual deadline for submitting the draft DP to the state was August 24. However, the civic administration kept the corporators in dark, due to which the process to approve the DP had to be hastened.

After granting three extensions, the town planning and valuation department had refused to give another deadline beyond July 18. In a notice sent to BMC on May 31, it said that no further extensions would be granted. Accordingly, the discussion on DP was to be held on July 14 and 15 so that the plan could be sent to the state government before the scheduled deadline of July 18.

However, House leader and Sena corporator Yashwant Jadhav said the civic administration kept the corporators in dark about the actual deadline. He said, “The BMC had released its draft DP in the gazette on February 2, 2015. Based on this date and considering the extensions, the DP was to be submitted to the state before August 24, 2017. However, the civic administration did not inform the corporators about the actual deadline. As the time allowed for discussion is too short, we need an extension of another 15 days to discuss the draft DP.” Opposition leader Ravi Raja supported his proposal.