He is accused of allegedly leaking information about Reliance Jio users on Internet. 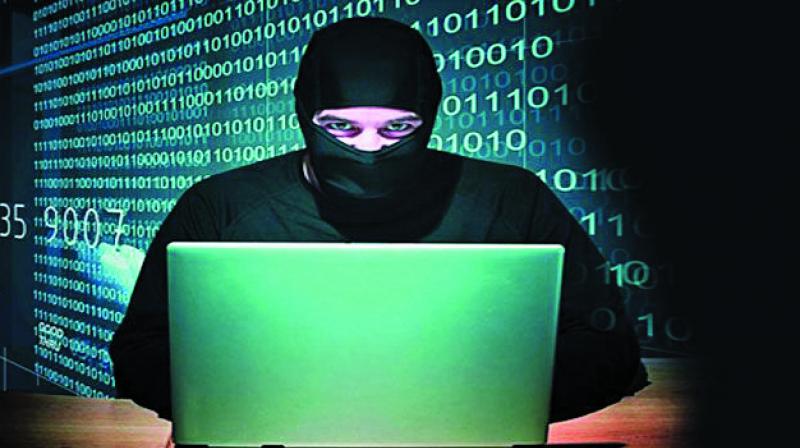 Chhimpa was remanded in police custody till July 24 by a Belapur court.

Mumbai: The Navi Mumbai police on Friday brought Imran Chhimpa, a computer science dropout who was arrested in connection with his alleged unauthorised accessing of mobile network operator Reliance Jio’s database from Rajasthan. He was arrested after the firm lodged a complaint with the Rabale police. He is accused of allegedly leaking information about Reliance Jio users on Internet.

Chhimpa was remanded in police custody till July 24 by a Belapur court. The police, while seeking his remand, said it wanted to interrogate him to know as to how much money he had gained as a result of his act and why he targeted the Jio users. DCP crime branch, Navi Mumbai, Tushar Doshi said, “ After getting Chhimpa’s custody, our main motive will be to know about his modus operandi and the number of people involved in the data leak.”

Chhimpa wanted to make APP and a website called Magicapk like True Caller and therefore he wanted the database. RJio—whose subscriber base had crossed 100 million within six months of the launch—makes certain data available to its retailers through the website and the arrested person gained unauthorised access to the company’s servers.

“Once we get a clear picture about the crime with the help of IT experts, we will ask Jio to follow some precautionary majors.” , said Doshi

He also added, “One is able to get a RJio subscriber’s name, email ID, SIM activation date, telecom circle and alternate number by putting the RJio number in the search command.”

Maharashtra Cyber team,  and Navi Mumbai Police team along with some IT experts are investigating this case. The police had said that the accused with his friend’s help had gained unauthorised access by using some credentials into a part of the database and putting them on a website, which led to widespread concerns on data security.

The Rabale (Navi Mumbai) MIDC Police had on Monday registered a case against unidentified persons in connection with data theft.

Police seized several things from Chippa’s house. They found books on hacking apart from the desktop, laptop, pen drive and other devices. Police has received some names of his friends who are helping him to make the website and app.