Poetry in motion: Trains to be named after popular verses

The idea, according to railway officials, is to celebrate and promote the cultural heritage of each region. 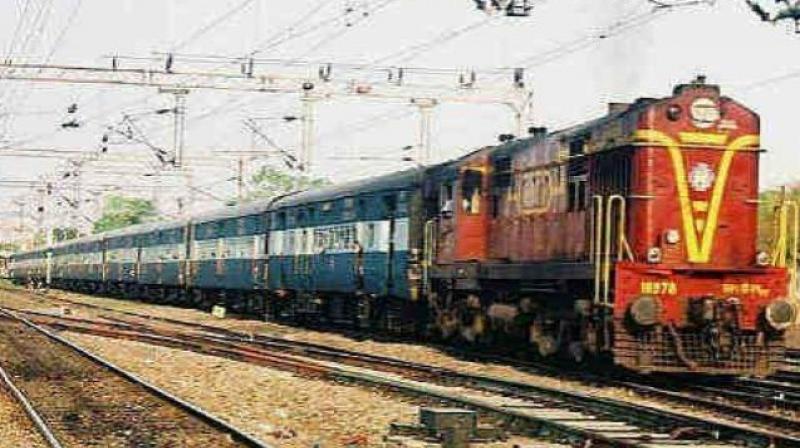 Railways asked its zones to compile list of writers.

Mumbai: Railways is endeavouring to make hometown visits more poetic for its commuters, quite literally, by naming long-distance trains after the titles of regional bards’ verses.

The Railway Board has asked Central and Western Railway, apart from its 15 other railway zones across the country, to submit the names of poems by writers from the states through which their trains run whose works have inspired various regions and their people. The renaming of trains is expected to begin in November this year when the Railways will be revising the timetable of existing long-distance trains and introducing new trains.

The idea, according to railway officials, is to celebrate and promote the cultural heritage of each region. Maintaining that the idea is a nascent stage, an official said, “We have just been asked to give names. We are yet to still draw up a list of them.”

The Railway Board thought up the idea as a way to inculcate a sense of ownership among passengers in the hope that it will inculcate better civic sense among commuters.

“You would think twice before damaging a train that is named after the poem that is either a favourite of yours or a family member,” the official further said.

Explaining how language would factor in, another official said, “Since most of the trains on the Central Railway originate from Maharashtra, their names will draw from Marathi poems, while those on the Western Railway will have Gujarati poem names as well.”