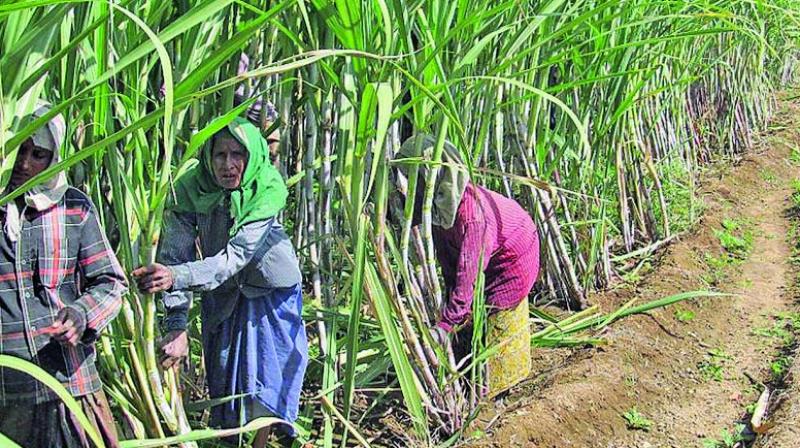 According to official data, Maharashtra has recorded 1,307 farmer suicides till the end of June this year.

Nagpur: The Legislative Assembly on Friday witnessed chaotic scenes after the Opposition leader and Shiv Sena MLAs raised the issue of a handicapped farmer Dhondiram Shirsat who committed suicide in April, due to failure to avail benefits of the loan waiver scheme, as Aadhaar was mandatory. Mr Shirsat, whose right hand was maimed, failed to obtain an Aadhaar card, as the fingerprints of his left hand were not recorded properly.

Sena MLAs Vaibhav Naik, Subhash Bhoir and the Opposition leader Radhakrishna Vikhe-Patil raised the issue of Mr Shirsat to which cooperation minister Subhash Deshmukh informed the Assembly that Mr Shirsat had taken the loan of Rs 50,000 from the State Bank of India, Jamkhed branch on 14 July 2009 for the agricultural purpose. He repaid Rs 42,500 in last nine years and the outstanding amount was just Rs 26,634. As Aadhaar number was compulsory, the government didn’t consider his application and he committed suicide on 28 April 2018 out of frustration. 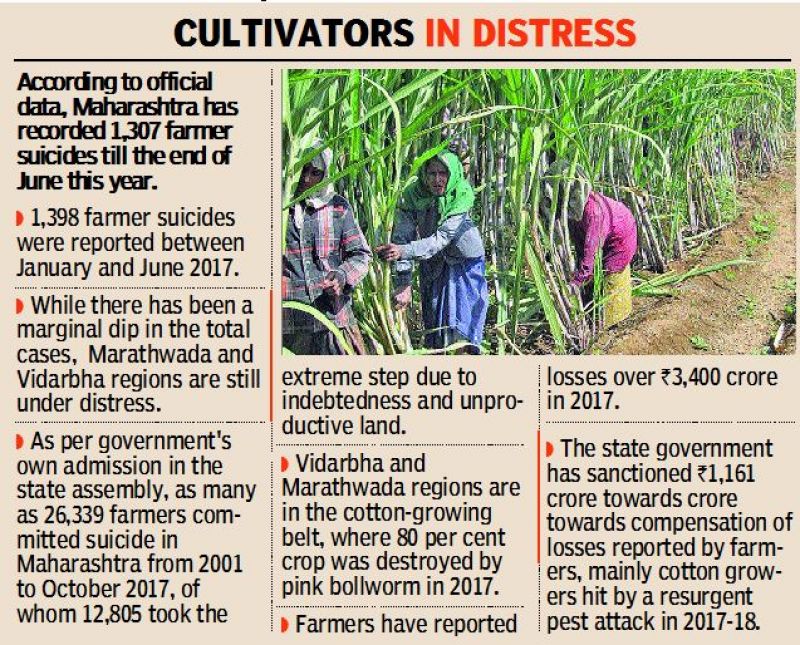 Though the Supreme Court had ordered the state government that it should not deny benefits of social welfare scheme to the needy people, on the ground of absence of Aadhaar card, the latter had failed to consider the application of Mr Shirsat, pushing him to take the drastic step.

Mr Deshmukh further said that there were conditions imposed on the scheme and though Aadhaar was compulsory, farmers who doesn’t have Aadhaar card also applied. Meanwhile, the stat government has given time from 1 March to 15 June for filing applications to the farmers those who couldn’t file. Mr Deshmukh cleared that government will not close the scheme till all applications of the farmers are not considered, and they will get the benefit.

The Supreme Court had allowed the Union and state government to make Aadhaar card mandatory for the social welfare schemes, but asked not to refuse the benefit only on that count to the needy. The Constitution bench has reserved the order on the various issues of Aadhaar card. However, the government has assured that it will consider the matter of Mr Shirsat as a special case for loan waiver and give the benefit and will take action if anyone is responsible for negligence.