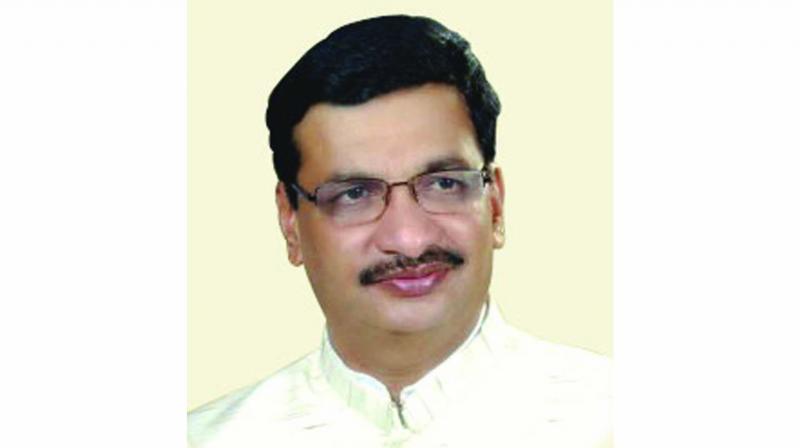 Mumbai: Balasaheb Thorat, the newly elected chief of the state Congress unit, has expressed confidence that the next chief minister of the state will be from the Congress-Nationalist Congress Party (NCP) alliance.

Mr Thorat, who is a MLA from Sangamner in Ahmednagar district, was on Saturday appointed as the Maharashtra Pradesh Congress Committee (MPCC) chief, as the party prepares to go to the Assembly polls in October this year.

The senior Congress leader thanked party leaders Sonia and Rahul Gandhi for having faith in him and claimed that the ground situation in Maharashtra had changed after the Lok Sabha polls.

“There is a big challenge ahead of us. The Congress and its allies have built a strong communication with the masses. We will try and reach out to people as much as we can. After our performance in the Lok Sabha elections, we will enthuse our party workers once again,” he said while speaking to reporters in Shirdi.

Despite the drubbing in the Lok Sabha elections, the Congress, NCP and its allies will form government in the state, he added.

Mr Thorat has succeeded Ashok Chavan, who resigned from the MPCC chief post following the party’s worst ever performance in the recently held Lok Sabha elections, in which the party won just one seat.

After the defeat, the party high command has decided to make major leadership changes in the organisation. Along with the state unit chief, the party has also decided to appoint four executive presidents in the state. They are Nitin Raut, Yashomati Thakur, Vishwajeet Kadam, Muzaffer Hussain and Baswaraj Patil.