The arrested accused was identified as Jerome Jessi, from Thiruvananthapuram, who had smoked two cigarettes inside the lavatory. 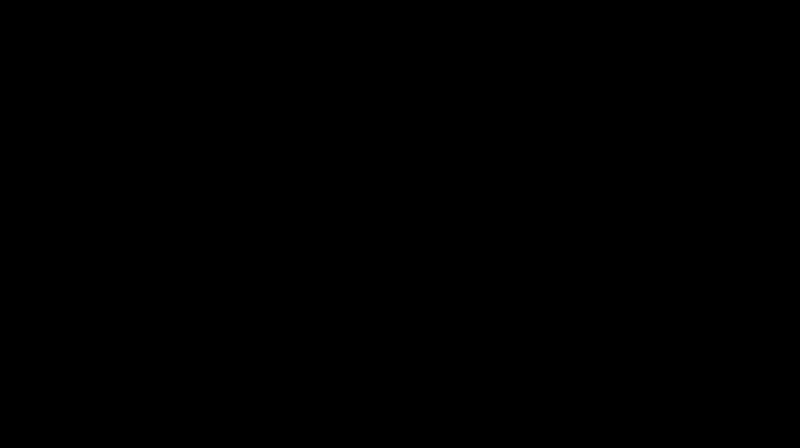 The flight attendants then lodged a complaint with the Central Industrial Security Force (CISF) at airport.

Mumbai: The Sahar police arrested a man for smoking inside the lavatory of Doha-Mumbai flight on Monday after the aircraft landed in the city. The man was about to leave for his native in Kerala. The accused was arrested after the cabin crew saw the fire alarm go off and found the accused having smoked in the lavatory. The flight attendants then lodged a complaint with the Central Industrial Security Force (CISF) at airport.

The arrested accused was identified as Jerome Jessi, from Thiruvan-anthapuram, who had smoked two cigarettes inside the lavatory.

“After Jessi opened the door, the crew smelled cigarettes and soon after informed the pilot inside the cockpit. The incident unfolded in the wee hours when the flight was approaching the Mumbai International Airport,” said an officer of Sahar police.

Jessi, who is a driver by profession, was taken into the custody by the CISF and they informed the Mumbai police about the incident. The police arrested Jessi, who later revealed about the smoking incident in detail.

The police recorded his detailed statement in which he claimed that he was headed to his native place where he hails from. The flight operators will also send a report with regards to the incident to the police.

The officials registered a case under section 336 as per the Indian Penal Code (IPC).

He was sent to judicial custody when produced in a local court in connection with the incident.