The activists also demanded that UAPA and AFPSA be abolished and that political prisoners be given humane treatment. 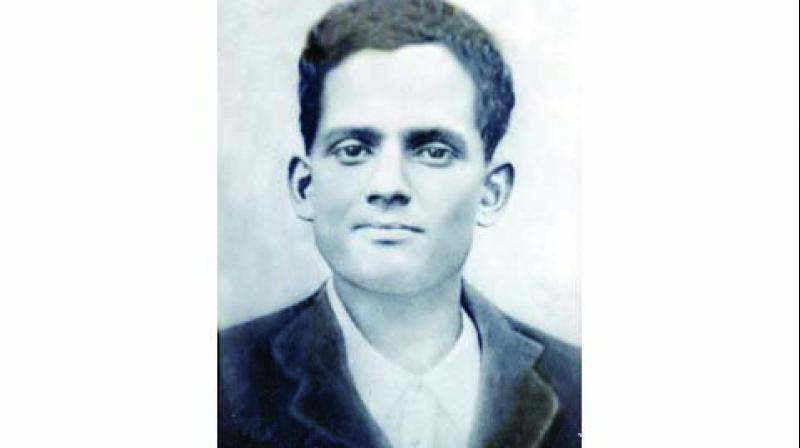 Yerwada Prison authorities denied that the six activists i.e. Surendra Gadling, Mahesh Raut, Rona Wilson and Sudhir Dhawale (in jail under UAPA) and Arun Bhelake and K Muralidhar went on any such strike.

Nihal Singh Rathod, one of the lawyers of the team defending all of them, said, “September 13 is the martyrdom day of the revolutionary, Jatin Das, who was lodged in Lahore Jail during the British Raj, and died on the same day in 1929 while on hunger strike for the political rights of the prisoners. He died on the 63rd day of the hunger strike. Despite over 70 years having passed, the demands made by him remain unfulfilled.”

Advocate Rathod said, “Gadling has asked for law books and a study of high court judgments in various cases. The sessions court has approved this demand but the jail authorities haven’t given him the books. Dhawale needs books on the Ambedkarite Dalit movement, sociology and economy; and Raut needs books on tribal and forest laws and policies. Intellectual activity is necessary for the human brain. But the jail authorities are  harassing Gadling. He has been shifted five times till now. He has not been given warm clothes.”