Bapat has also withdrawn the defamation case filed against him. 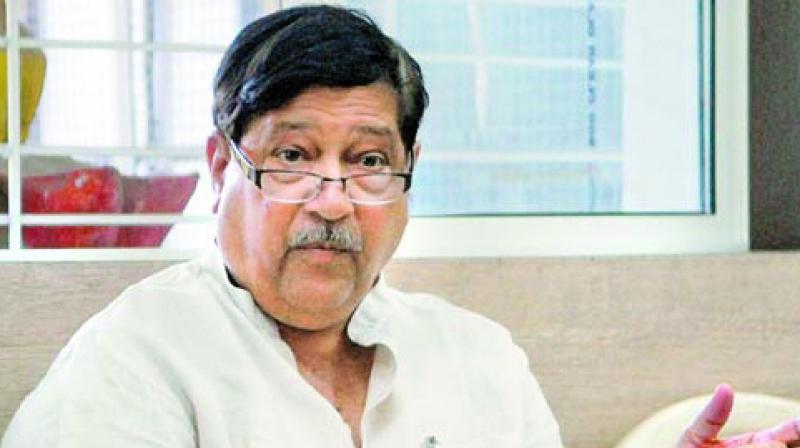 Mumbai: NCP spokesperson Nawab Malik has withdrawn the allegations levelled against the food and civil supplies minister Girish Bapat regarding the tur purchase scam in the Pune court on Friday. So, Mr Bapat has also withdrawn the defamation case filed against him.

Hearing on Mr Bapat’s case was held on Friday before Judicial Magistrate S.M.A. Sayyad. Mr Malik alleged in the press conference that, Rs 2,000 crore scam happened in the tur purchase and demanded to remove Mr Bapat from the cabinet who was allegedly responsible. But he pointed out that, tur purchase was done of worth Rs 540 crore and  was released of worth Rs 43 crore. So, the allegations levelled against him are baseless.

Mr Bapat said, “I would never tolerate baseless allegations. Some alleged a scam worth Rs 8,000-10,000 crore, also which was proved false. We never mind if our opponents criticise our policies.”