The state government is now finding it difficult to implement the order. 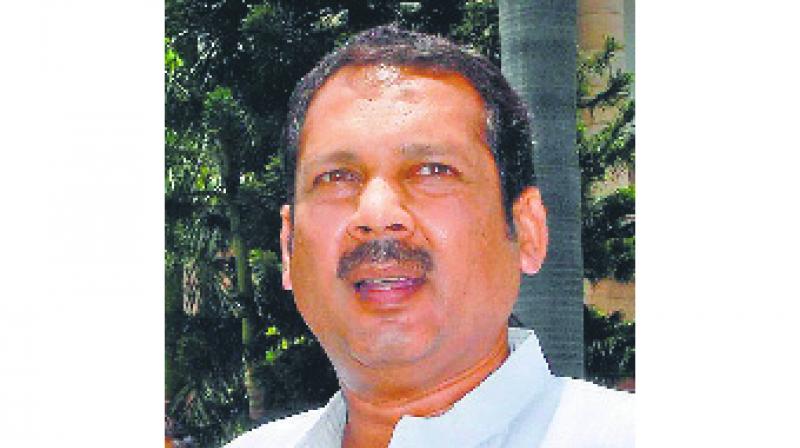 Mumbai: Despite the Bombay high court (HC) ban on using DJs and Dolby systems during Ganesh immersion processions, the Nationalist Congress Party MP from Satara, Udayanraje Bhosale, declared on Friday that he would use the Dolby sound system. He made it clear that he was ready to face any consequences for contempt of court and would support workers. The state government is now finding it difficult to implement the order.

The HC has taken a very strict stand on banning the use of DJs and Dolby systems and had earlier pulled up the state government and police for the same. To avoid contempt of court, senior police officers are personally looking into implementing the order.

Special inspector general of the Kolhapur region, Vishwas Nangare Patil, made it clear two days ago in  Satara that the police would implement the HC  order and everyone should cooperate.

Meanwhile, Bhosale is known to share good relations with chief minister Devendra Fadnavis and also has local support. If the police takes action against him, there is bound to be a law and order problem during the festival.

It is the same story in Kolhapur, Pune and nearly all other cities across the state, including Mumbai, where despite the HC’s orders, the police is not taking any action against errant persons.

Home department sources said it could invite contempt of court.