The 17.7km long Versova-Bandra Sea Link will be commissioned in 60 months. 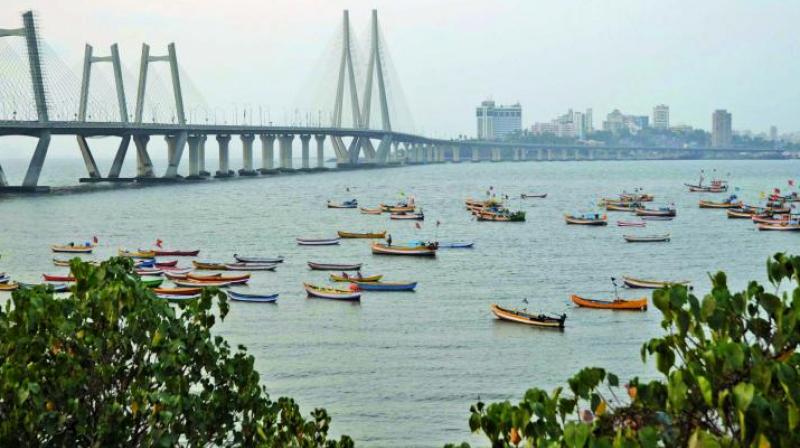 Mumbai: Reliance Infrastructure has submitted Rs 735 crore bank guarantees to the Maharashtra State Road Developers Corporation (MSRDC) for Versova-Bandra Sea Link (VBSL) project in Mumbai. According to statement released by Reliance, the guarantees submitted ahead of time for fast-track completion of project. The 17.7km long sea-link will be commissioned in 60 months. Recently, the Reliance Infrastructure and Astaldi, an Italian company signed an agreement with MSRDC.

Joint venture of Reliance Infrastructure-Astalidi had appeared as the lowest bidder and had quoted Rs 6,993.99.

The total cost of the project is approximately Rs 7,000 crore.  The VBSL has two connectors, one at Juhu Koliwada, which connects Otter’s Club at Juhu Tara Road, while the other one is at Nani Nani Park in Versova. However, the authorities are planning to extend the bridge to Western Express Highway (WEH) in order to reduce the traffic snarls on the expressway. The MSRDC is also planning an additional connector from Bandstand in Bandra (west).

The sea link is expected to be operational in five years by September 2023, while the toll will continue till 2052.

The soil investigation works have begun post, which the authorities plan to start work by October.