Two families naming Wankhede and Gadwe used to stay on rent in the building, a resident said. 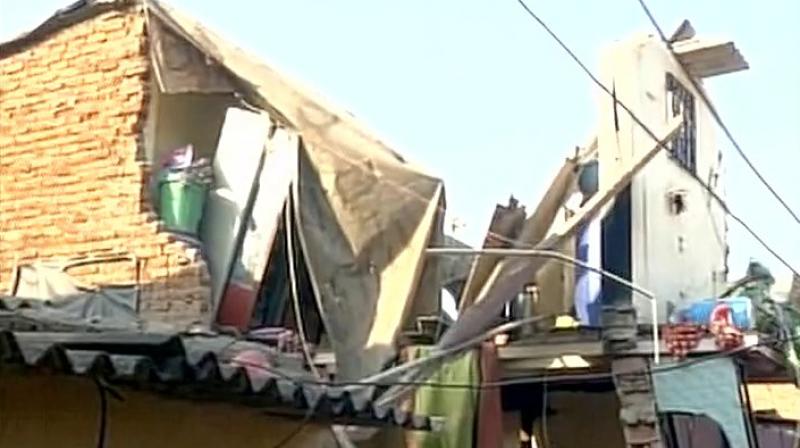 Mumbai: A building collapsed on Thursday in Maharashtra's Mankhurd area. Two fire fighting vehicles and two ambulances were rushed to the spot.

Speaking to ANI in Mumbai, an advocate said, "I received a call around 6 a.m. about the incident. So, we rushed towards here and saw that the collapsed building. We don't know the reason behind it. Three to four persons buried under it were rushed to the hospital. There are around 12 people."

He further said that two families naming Wankhede and Gadwe used to stay on rent in the building.

"G+1 buliding in Mankhurd area has collapsed and with that other nearby house also came in the grip.. Total 15 people have been injured in this incident and three have died." A police official said.