4-year-old child’s statement was video recorded immediately so that information is not lost. 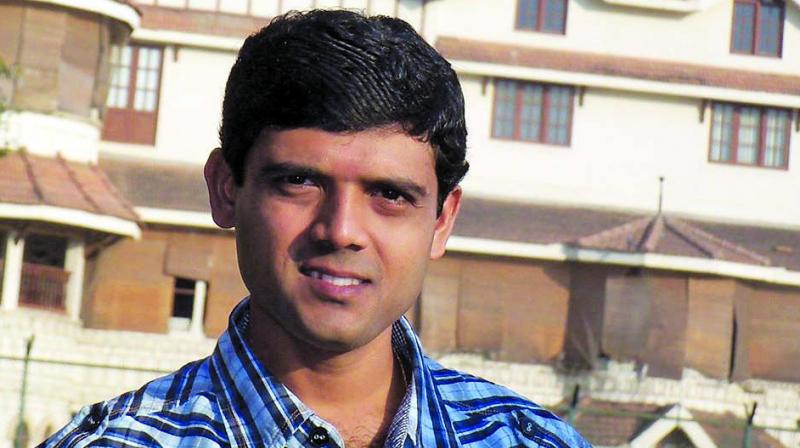 Mumbai: In a bid to strengthen their case against Dadar dentist Dr Umesh Bobale, who allegedly stabbed his estranged wife to death, the Shivaji Park police has recorded a video of their four-year-old son making his statement where he allegedly implicated his father.

The police is likely to subsequently get the child‘s statement recorded in a court under Section 164 of the Criminal Procedure Code to make it an admissible evidence. The video recording was made immediately after the murder so that no vital information from the son’s memory is lost.

On December 11, Bobale (40) allegedly murdered his wife 36-year-old wife Tanuja in a fit of rage in their house located in Kohinoor Tower, Dadar.

Bobale allegedly stabbed his wife 18 times on various parts of her body with a kitchen knife. The incident happened when the couple’s son was in the house. The police, which hasn’t yet ascertained whether the young boy witnessed the murder, is sure the boy heard his mother scream.

“We spoke to him the same day of the incident and he kept repeatedly saying, “Majhya baba ne majhya aai la maarun takla (My father killed my mother). Since he is a child, we decided to record the whole thing on video as he might not remember things clearly as time passes,” said an officer from Shivaji Park police station.

He added that the formal recording of the statement would be done as per provisions under section 164 of the CrPC.

“The family is still grieving and the boy is with his mother’s family. We will soon record his statement in front of a magistrate to make it admissible in court,” said the officer.

The police officer also expressed concern that while the accused had called the police control room and told them that “he had murdered his wife,” he might retract this at a later stage.

“Technically, he has confessed to the police but this does not stand in court. Hence we are also going to retrieve the call recording of the phone call he made to the police control room. We will also record the statement of the policeman who answered the call,” the police source said.

Section 164 of CrPC
According to Section 164 of the Criminal Procedure Code:
(1) Any metropolitan magistrate or judicial magistrate may, whether or not he has jurisdiction in the case, record any confession or statement made to him in the course of an investigation under this Chapter or under any other law for the time being in force, or at any time afterwards before the commencement of the inquiry or trial: Provided that no confession shall be recorded by a police officer on whom any power of a magistrate has been conferred under any law for the time being in force.