GPO officials said that efforts are being made to resolve the issue at the earliest. 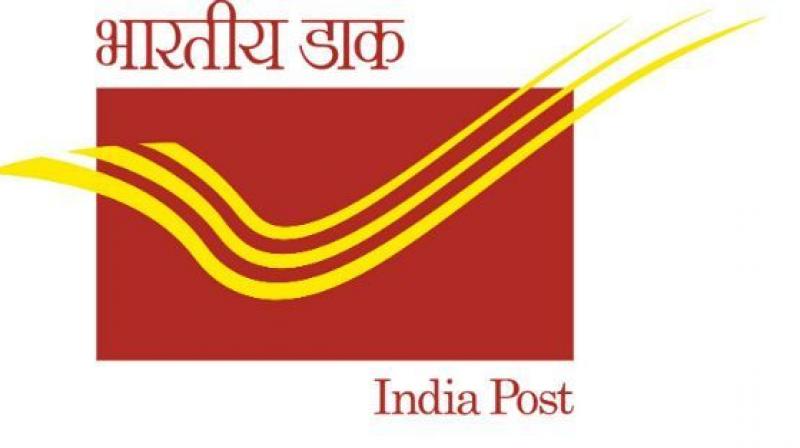 Matured certificate amounts are remitted through cheques to investors.

Mumbai: Thousands of investors associated with the post office from the north and north-west division of the General Post Office (GPO), Mumbai have complained that they are not able to encash their matured investments due to unavailability of cheque books with the post offices since January. Admitting that there is shortage of cheque books, GPO officials said that efforts are being made to resolve the issue at the earliest.

A.R. Ghabrani an investment manager, who helps people from Bandra to Dahisar start recurring bank accounts and savings certificates through post offices said, “I had approached the concerned post offices to encash the certificates of my clients that have got matured in December and January.

“However, the post master’s of the said post offices expressed inability as there was a shortage of cheques,” said Mr Ghabrani.  Amounts of matured certificates are remitted to investors through cheques but shortage of cheques with the post offices has led to a delay in it. According to GPO sources the remittances of more than 20,000 investors from the two divisions has got affected.

A source said that the GPO had been receiving nearly 50-60 queries from the general public, agents and investment managers. “Some of the post offices have been directed to get the cheques issued from other post offices. The problem has sprouted due to a mistake in assigning serial numbers. Once that is sorted, the problem will be resolved,” said the source.