The Aurangabad police personnel allegedly thrashed residents who were protesting over a dumping site on February 16. 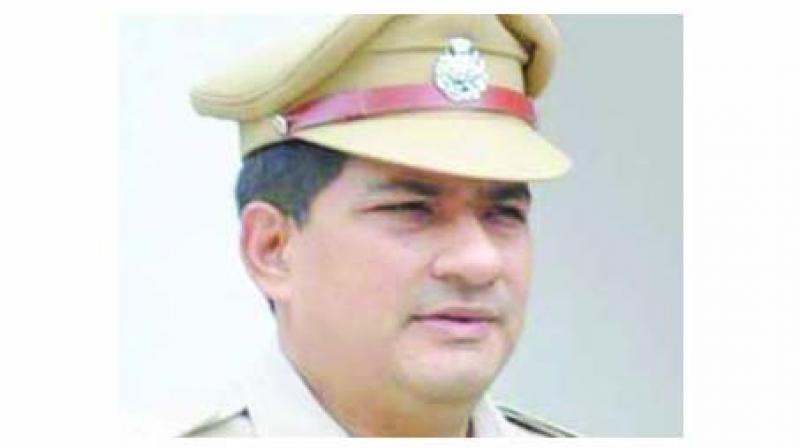 Mumbai:  Aurangabad commissioner of police (CP) Yashaswi Yadav has been sent on compulsory leave. This comes after the Aurangabad police personnel allegedly thrashed residents who were protesting over a dumping site. The police alleged retaliated after the protesting residents pelted stones at them on February 16 at Naregaon.

Chief minister Devendra Fadnavis ordered an inquiry into the incident. Additional Chief Secretary (home) and the Director General of Police will probe the incident.

The inquiry will be conducted within a month, and Mr Yadav will be on leave until the completion of the inquiry.

The leader of opposition Radhakrishna Vikhe Patil raised this issue in the Assembly. MLAs from all political parties demanded action against the Mr Yadav.

Residents of villages Mitmita and Padegaon had opposed the dumping of garbage in the vicinity by the corporation. Residents had set a few garbage vehicles on fire. In a bid to control the agitations and while retaliating to the stone pelting from residents, the police thrashed the locals. The police allegedly entered the homes and thrashed the residents including women and children.

Mr Vikhe-Patil said that a few IAS and IPS officers think that they are above the law and nobody can take action against them.

He said that the extreme arrogance of such officials must be controlled.

But initially government was not ready to take any action against police and opposition members started creating a ruckus. The Assembly session was adjourned five times.