Pawar had last week told the media that the Rafale deal was not acceptable to late CM which is why he resigned from the post. 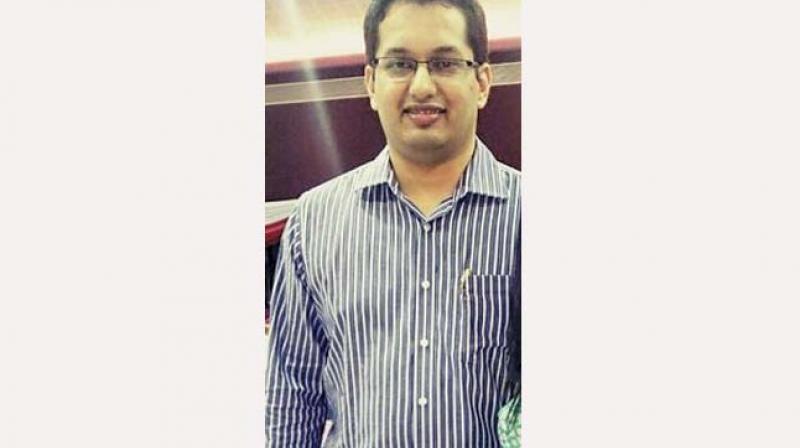 Mumbai: Former defence minister Manohar Parrikar's son Utpal Monday described as insensitive NCP chief Sharad Pawar’s remark that the late leader relinquished his post at the Centre and returned to Goa because he did not agree with the Rafale fighter jet deal.

“This is yet another unfortunate and insensitive attempt to invoke my father’s name for political gains,” Utpal Parrikar (38), who is a businessman, said in a letter to Mr Pawar.

Manohar Parrikar, who took over as defence minister in November 2014, was sworn in as Goa chief minister on March 14, 2017, after more than one BJP ally extended their support to Parrikar being given the lead role in the state government.

The Goa chief minister died on March 17 this year after a long battle with a pancreatic ailment.

Mr Pawar had last week told the media that the Rafale deal was not acceptable to Manohar Parrikar which is why he resigned from the post of defence minister and returned to Goa.

Utpal said that his father had taken many historic decisions for which he would be remembered forever. “One of them was the Rafale fighter aircraft acquisition deal of which, he was one of the chief architects,” he wrote in the letter that was also released to the media.

“It is sad that those who never bothered to enquire after my father when he was putting up a brave fight against his illness have begun invoking his name to indulge in political mudslinging. I urge you to desist from such conduct,” the letter said.