The flight operations at the airport remained normal and unaffected, the official said. 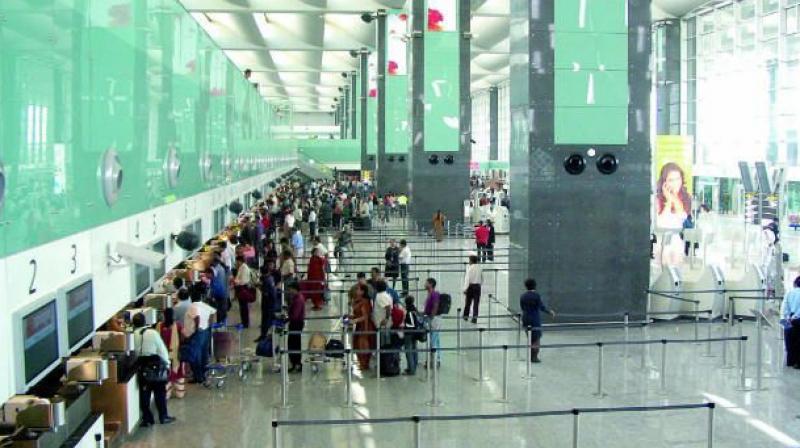 Mumbai: A minor fire broke out at a storeroom at the domestic airport here on Tuesday, although it did not hamper the flight operations, officials said.

"Smoke was detected in the IT store room of Mumbai International Airport Limited (MIAL) office and fire brigade personnel were immediately informed about it," a MIAL official said.

The flight operations at the airport remained normal and unaffected, the official said.

"We got a call at 3 pm about smoke coming out from the IT store room located on Terminal 1 premises. Four fire engines and four water tankers were pressed into service," a fire brigade official said.

The MIAL official also said that as soon as smoke was detected, the staff was immediately evacuated from the office.

"The cause of the blaze is being ascertained," the fire brigade official said.