Out of the 51 accused in the case, Sameer is the only accused who has not been granted bail by the court. 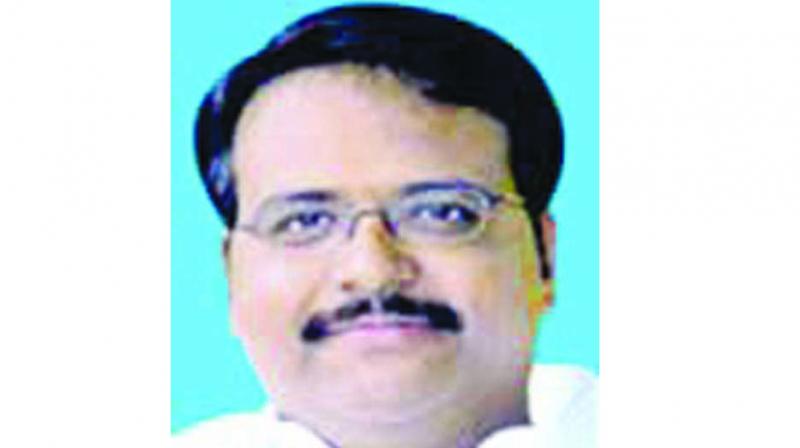 Mumbai: Sameer Bhujbal, the nephew of senior Nationalist Congress Party (NCP) leader Chhagan Bhujbal, on Tuesday sought interim bail from the Bombay high court in a money laundering case on the grounds of parity with his uncle. The high court had on May 4 granted bail to the NCP leader. Out of the 51 accused in the case, Sameer is the only accused who has not been granted bail by the court.

The ED had arrested Chhagan and Sameer Bhujbal in 2016. According to the ED, Mr Bhujbal had misused his official position, and along with his family members and associates, caused huge monetary losses to the government.

Sameer’s lawyer Vikram Chaudhary argued before the vacation bench of Justice V. L. Achilya, that since Mr Bhujbal, who is the prime accused in this case, has been granted bail, the applicant is entitled to be released on bail. Advocate Chaudhary also argued that the court should at least grant him interim bail till the application is being heard and decided. However, pending arguments the court posted this matter for further hearing on May 21.

Advocate Chaudhary pointed out to the court that the investigation into the case was already over and no purpose would be served by keeping him in jail. He further contended that the maximum punishment under the Prevention of Money Laundering (PML) Act was seven years and Sameer had already spent more than two years behind bars, which is close to half of the punishment in case of conviction and hence he should be released on bail.

According to the ED, the Mr Bhujbal had awarded contracts related to construction work of Maharashtra Sadan in New Delhi, to a specific firm, in return for kickbacks for himself and his family.