3 convicted for putting up hoardings

The prosecution had produced copies of photographs of the said hoardings in court. 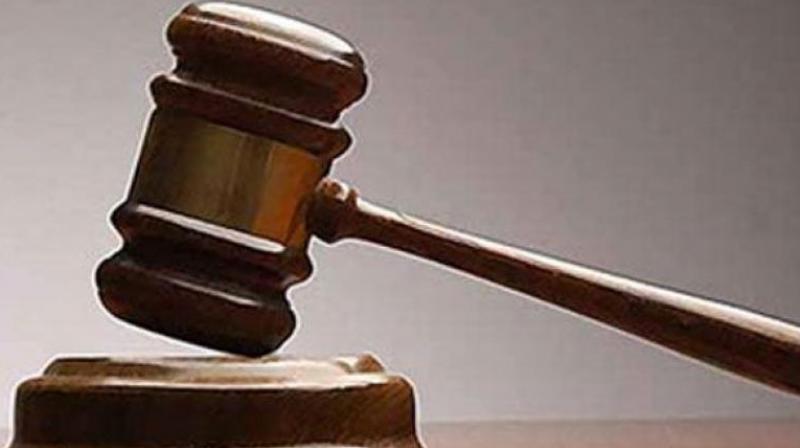 Mumbai: A metropolitan magistrate’s court in Girgaum has convicted and levied a fine on three persons for putting up illegal hoardings at Grant Road to wish Shiv Sena chief Uddhav Thackeray on his birthday in 2016.

The prosecution case is that on August 1, 2016, BMC license inspector (advertisement), Mahesh Samel, noticed three hoardings tied to electric poles at the junction of Maulana Shaukat Ali Road, Grant Road. Since no prior permission had been taken to put up the hoardings, Mr Samel wrote a letter to D.B. Marg police station which registered a FIR against Rashid Khan (31), Rajesh Aawalegavkar (42) and Suresh Salunke (46) whose pictures, along with their names, featured in the hoardings. The police registered a case under sections 3 and 4 of the Maharashtra Prevention of Defacement of Property Act against them. Although the accused trio pleaded not guilty, magistrate V.R. Desari convicted them for putting up banners without taking prior permission from the BMC and directed them to pay a fine of Rs 2,000 each.

The prosecution had produced copies of photographs of the said hoardings in court.