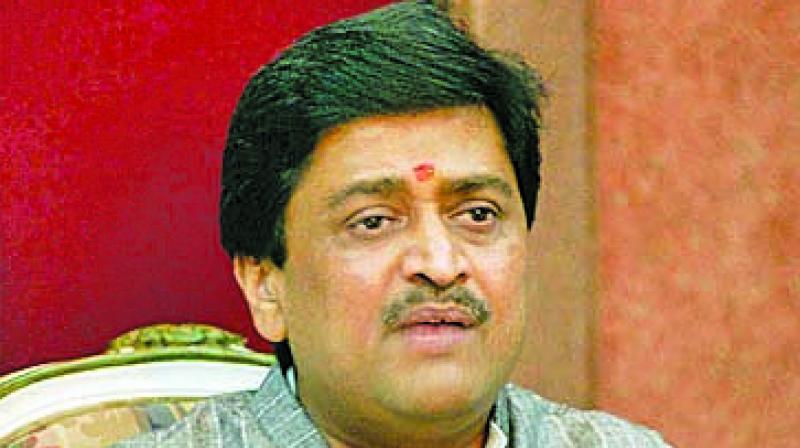 The Congress’ demand comes in the wake of chief minister Devendra Fadnavis’ claim that Maharashtra had generated 25 per cent of the total employment across the country.

What is Maharashtra’s contribution to the country’s employment generation? How many jobs have been created sector-wise in Maharashtra in the last five years? The state needs to know this but the chief minister is not willing to speak on the issue.

Mr Chavan alleged that Mr Fadnavis is misleading the people by misconstruing the figures of employment. The Congress leader added that the chief minister is sidestepping the issue of unemployment even as economic experts have raised concerns over recession and unemployment in the state.

Mr Chavan referred to remarks made by Niti Aayog vice-chairman Rajiv Kumar, who said that nearly 1.10 crore have lost their jobs due to demonetisation and faulty implementation of Goods and Services Tax (GST) in the country.

Owing to the BJP-led government’s bad economic policies, six lakh industries have shut down. Out of these, 1.41 lakh industries are located in Maharashtra. The manufacturing units of most companies have closed down, leaving lakhs of workers without employment, he alleged.