According to the department, all seats have been taken. But the two-year LL.M course will continue to accept applications. 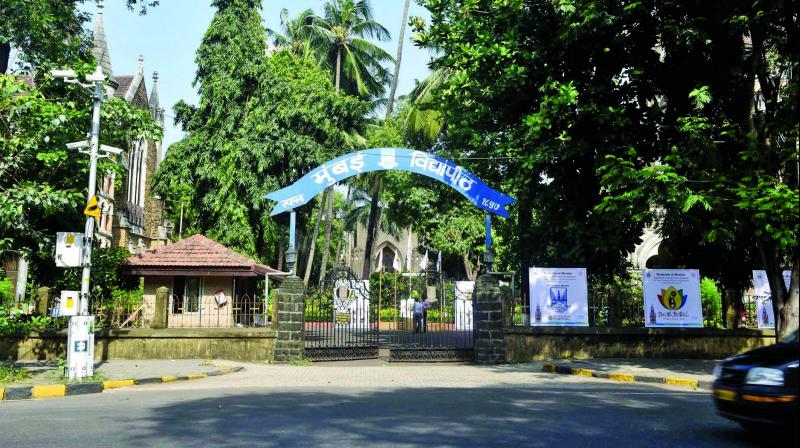 The reason for this delay is the revaluation process that is still going on.

Mumbai: Though the mess over the delayed results of the final year examination held in March by the University of Mumbai (MU) has been settled, students are still facing its consequences. Law colleges in the city, which were supposed to begin their course from September, are now set to begin diploma classes from Friday while the LL.M (masters programme) is yet to begin. The reason for this delay is the revaluation process that is still going on, and hence students are waiting for their results in order to start applying for both the PG courses.

A law department official said, “The results which were supposed to be declared in July came out in September. Following this, the admissions date and its process were pushed. Earlier, we tried to keep on pushing the last date of admissions as applications from students kept on coming. But now, it has been around one and a half months late so we cannot keep pushing it anymore. So Wednesday night will be last day of admission for the diploma students.”

The diploma in law is a one-year course with options that like intellectual property rights, alternative dispute resolution, securities law and cyber law and information technology, each with 50 seats. According to the department, all seats have been taken.  But the two-year LL.M course will continue to accept applications. LL.M has six courses and each of them has 100 seats. “We have vacancy for LL.M so probably we will continue with the admissions till its full. More and more students are taking admissions
as slowly the revaluation results are being declared,” said an official.