MSRDC to set up firm for speedy e-way work

A special purpose vehicle (SPV) under the Companies Act, 1956, for implementing the 710-km-long Expressway. 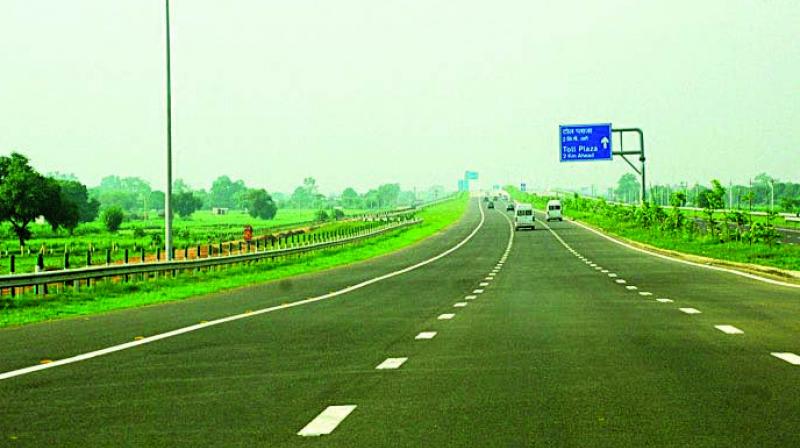 The SPV will be registered with funds from MSRDC and, during the project being executed, it would raise funds from the market by leveraging its equity. (Representational Image)

The SPV will be registered with funds from MSRDC and, during the project being executed, it would raise funds from the market by leveraging its equity.

“Several major financial firms, including domestic and international ones, have showed interest in participating in the equity of the SPV, apart from providing debt to meet the project cost. The SPV is basically being formed to give confidence to the prospective financers who would be funding the project,” said a MSRDC official.

“Considering the current books of MSRDC, we are finding it difficult to get financers for the project and we have thus proposed that the SPV be formed for the project. The same would be tabled in a MSRDC board meeting that is scheduled on Friday. Once the approval is granted, the process to form the SPV would be started. Also, an SPV would help speed up the project,” the MSRDC official added.

Prior to this, the National Highways Authority of India (NHAI) had set up a SPV for the implementation of the Ahmedabad-Vadodara Expressway under the Companies Act, 1956.