The minister had presented a fresh MUTP 3A proposal on January 12 during his visit to the city. 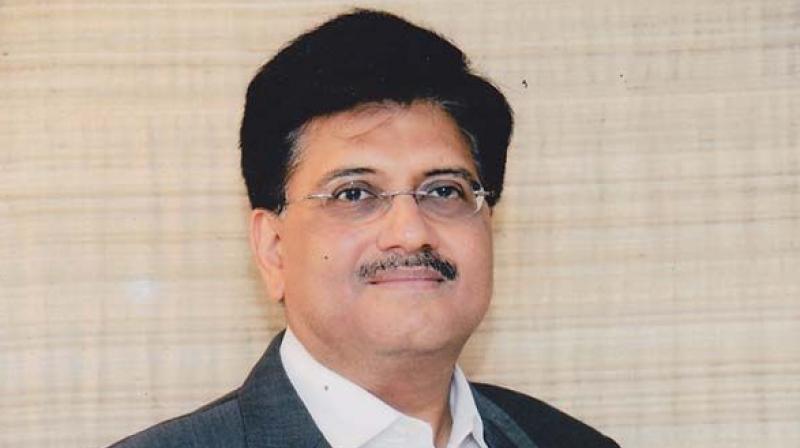 Mumbai: Railway minister Piyush Goyal has asked Mumbai’s railway officials to be in Delhi to discuss important projects for the city ahead of the budget on February 1. Mr Goyal wants officials to be prepared to answer queries regarding the Chhatrapati Shivaji Terminus-Panvel elevated corridor, air-conditioned trains in Mumbai and the completion dates for the Mumbai Urban Transport Project (MUTP) 3A.

This is the first time that officials have been called for a pre-budget meeting, as Mr Goyal wants to make sure that railway projects presented on the day of the budget are not haphazard, said officials.

The minister had presented a fresh MUTP 3A proposal on January 12 during his visit to the city. An official said, “Since the Union and the railway budget has been merged since last year, the railways part of it is not as extensively announced as before, so Mr Goyal wants to make sure that major projects are announced with impetus — particularly the Mumbai ones — as they always hold a special place in the budget.

The minister had also asked the Railways to drop the Bandra-Virar elevated corridor from railway books as the route was almost a duplicate of the proposed Colaba-Andheri-SEEPZ Metro.

The meeting is to be conducted on Wednesday and includes the general managers of both Central and Western Railway as well as the chief managing director of Mumbai Rail Vikas Corporation (MRVC).

The meeting will be held in Rail Bhavan and will be chaired by Mr Goyal and the five Railway Board members as well as the chairman of the Railway Board.