But after Tuli surrendered to the NM Joshi police on Tuesday — after which he was arrested — the police said Pritina couldn’t be booked. 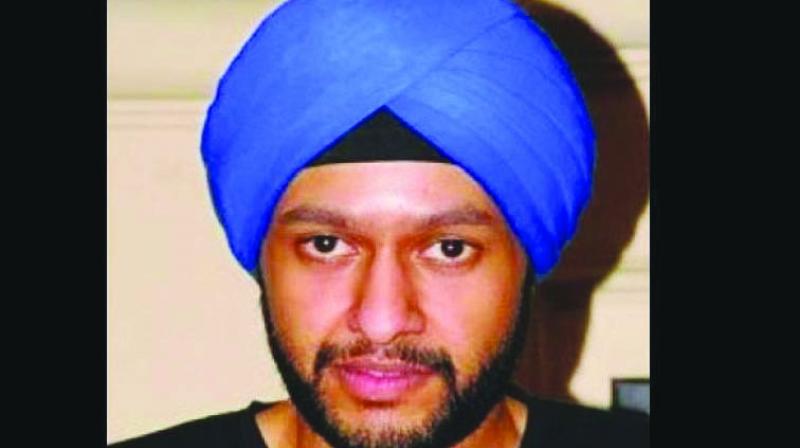 Mumbai: In a volte-face, the police on Tuesday said Mojo’s Bistro owner Yug Tuli’s wife Pritina will not be booked for sheltering and absconding with him. According to the police, blood relatives and spouses of wanted accused are exempted by the law, and cannot be booked for shielding and sheltering fugitives. According to lawyers, however, spouses are usually not booked for shielding accused, as the law states an exception in the case of the husband or wife but if there is any concrete evidence against a spouse, he or she can be booked.

Asked about Pritina, Additional CP S. Jaykumar, said, “Blood relatives and spouses are exempted in the law, and cannot be booked for shielding and sheltering.”

Senior lawyer Nilesh Pawaskar, however, said there is ‘no hard and fast rule’ in the Act. “Prima facie, if the police has any clinching evidence that the spouse or family member was shielding an accused, if the police has some proof in hand that can prove that they are an offender, the family can be booked. In this case, where Pritina had allegedly booked the flight tickets from Hyderabad to Amritsar, she can claim that she was ‘not in the know’ and can easily claim ignorance,” Mr Pawaskar said.

NM Joshi police sources had earlier claimed that Pritina could be booked for shielding Tuli. But after Tuli surrendered to the NM Joshi police on Tuesday — after which he was arrested — the police said Pritina couldn’t be booked. Tuli and Pritina had left the city a day after the Brihanmumbai Municipal Corporation’s (BMC)  fire department submitted its report on January 5, saying the flying embers from lighted charcoal used for hookahs at Mojo’s Bistro probably caused the fire.