Chief public prosecutor Lata Chheda argued before the court that the investigation is at initial stage. 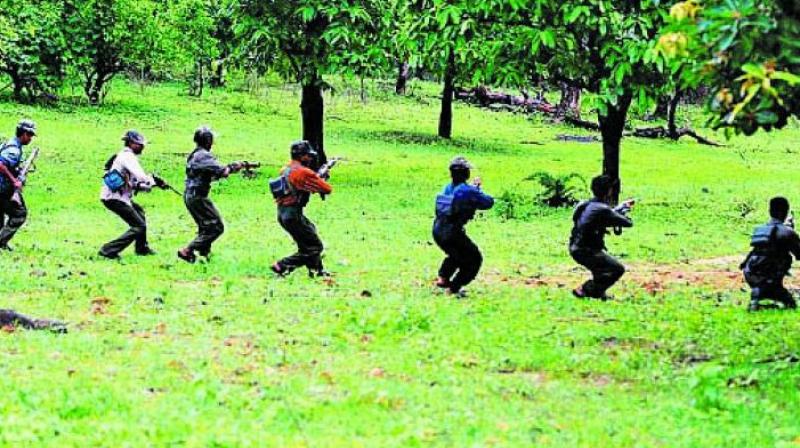 The prosecution also informed the court that it had added three sections of the Indian Penal Code (IPC) dealing with forgery against the accused, as the ATS had recovered multiple PAN and Aadhaar cards from the prime accused and a driving licence from another accused based on forged documents.

Chief public prosecutor Lata Chheda argued before the court that the investigation is at initial stage, and the officers have come to know that the accused were planning for something and the police wanted to look into this.

Seeking police custody of the accused, Ms Chheda further argued that during a house search, the police seized literature and books about naxalism and some of the literature is in a language unknown to the officers and hence they have been sent for translation.

She alleged that they were actively involved in promoting their ideology and were targeting youngsters to join their outfit, and banners and posters favouring naxalism had also been recovered from them.