The court also suggested offering incentives to foreign brands to collaborate with Indian companies to manufacture napkins at affordable rates. 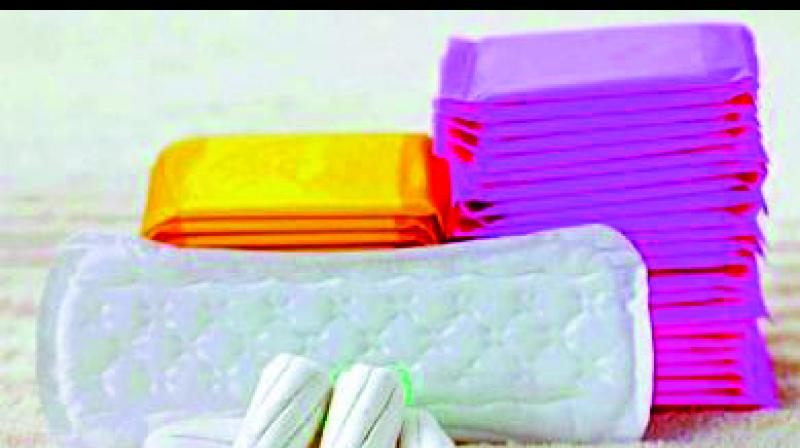 Mumbai: The Bombay high court has directed the state to enumerate measures being undertaken by it to create awareness and provide more affordable sanitary napkins for women and girls in the state in light of the submissions by a petitioner that nearly 88 per cent women do not use it because of high product costs and difficulties faced by them while disposing off the used napkins. The court also asked the state to find ways to subsidise the cost of napkins and to include Brihanmumbai Municipal Corporation (BMC) as a respondent in the petition, because it is the local governing body.

A division bench of justices Naresh Patil and Nitin Sambre was hearing a public interest litigation filed by Shetty Women Welfare Association. The petition, along with affordability and disposal aspects, challenged the 12 per cent GST Tax that adds to the cost of napkins. Senior counsel Mihir Desai for the petitioner informed the court that while other states like Uttar Pradesh and Gujarat had made the napkins free or costing only Rs 1, Maharashtra had implemented such schemes in only some parts of the state.

After hearing the submissions, the court expressed concern over the fact that state was neglecting the sanitary hygiene of the women in the state and should create awareness of the need for the napkins to avert health hazards. The court also suggested offering incentives to foreign brands to collaborate with Indian companies to manufacture napkins at affordable rates.

The court also directed the state through government pleader G.W. Mattos to implead the BMC and organisations supporting sanitary hygiene in the case and asked it to submit an affidavit within two weeks.