Mr Rane added that the Sena had withdrawn Shivaji’s name from the MVA for the sake of being in government. 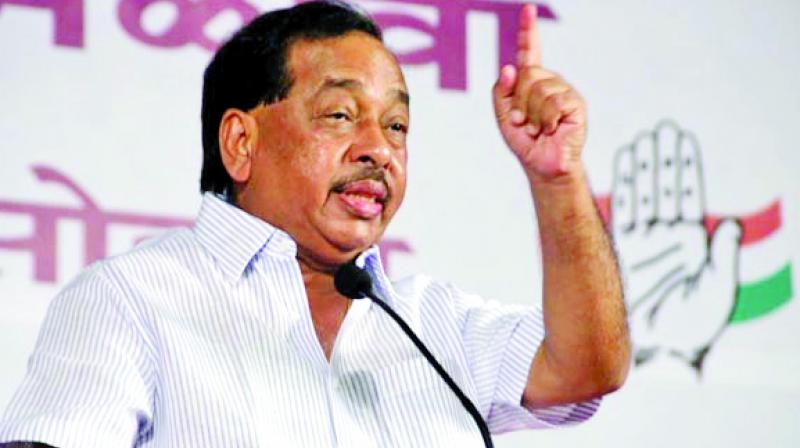 Mr Rane alleged that Mr Raut had lost his mental balance and needed to be sent to the hospital for treatment. “Although Mr Raut has withdrawn his statement, he did not admit that what he said was wrong,” Mr Rane asserted.

Mr Rane alleged that power had gone to Mr Raut’s head and since his brother was not inducted into the Cabinet, Mr Raut had lost his mental balance.

To a question about the claim that the Sena leader had spoken to Dawood Ibrahim, the BJP leader said that he thought that Mr Raut belonged to the same category as the fugitive don.

“Does he have the courage to threaten Dawood Ibrahim? I have my doubts that he was involved with Dawood. The government should carry out a probe. What did he speak to Dawood Ibrahim?” Mr Rane said.

Mr Rane added that the Sena had withdrawn Shivaji’s name from the MVA for the sake of being in government.