If you want to increase parking charges to the level that the public chooses to use public transport, then you must strengthen it first. 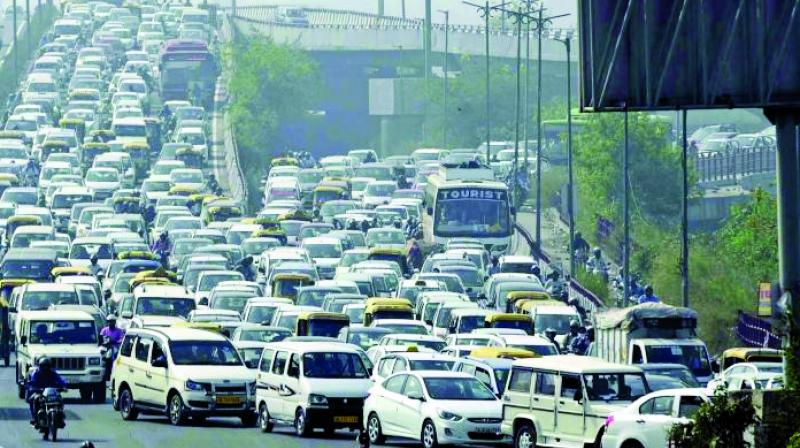 Underground parking is one of the suggested steps.

The Bombay high court on Friday suggested a number of steps like under ground parking, strengthening of public transport system and need of short term and long term comprehensive parking policy to tackle traffic and parking issues in the city. The court observed that one single policy couldn’t work for a city like Mumbai.

“You (government) have to study densely populated Asiatic countries which are facing similar problem and what policy they are adopting,” said the bench.

If you want to increase parking charges to the level that the public chooses to use public transport, then you must strengthen it first. “If our buses and locals are already overcrowded can we have a third organ of the public transport?” asked the judges.

According to the bench when there is a possibility of having an underground Metro, then why not underground parking as well.