Gautam hit the kids for dancing and creating ruckus in the classroom in the absence of a teacher. 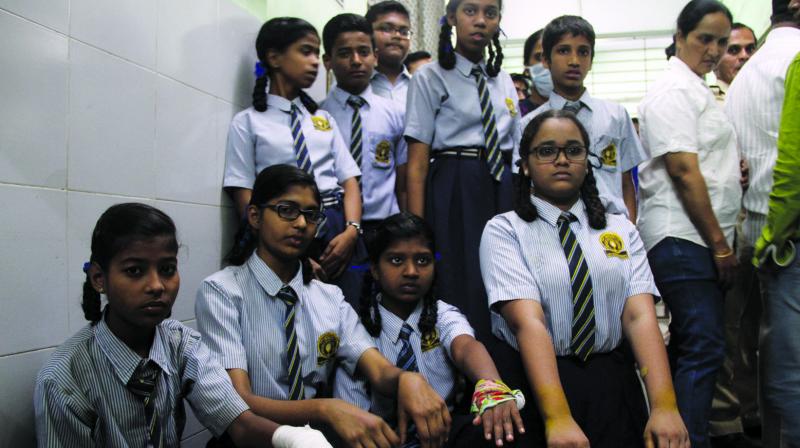 Some students fractured their hands after the teacher hit them with a plastic rod.

A majority of the students had swollen forearms and were rushed to the civic hospital. Mandar Dharmadhikari, senior police inspector of Thane Nagar police said, “We have arrested the accused under section 324 of the IPC.”

Gautam hit the kids for dancing and creating ruckus in the classroom in the absence of a teacher. She was produced in the court and was sent to judicial custody for four days. Gautam thrashed the kids with a plastic rod on their forearms because of which some of the students suffered fractures.

According to a police officer, Gautam who stays on the ground floor of the school building was sleeping in the afternoon when she suddenly heard a big noise of the benches being dragged. 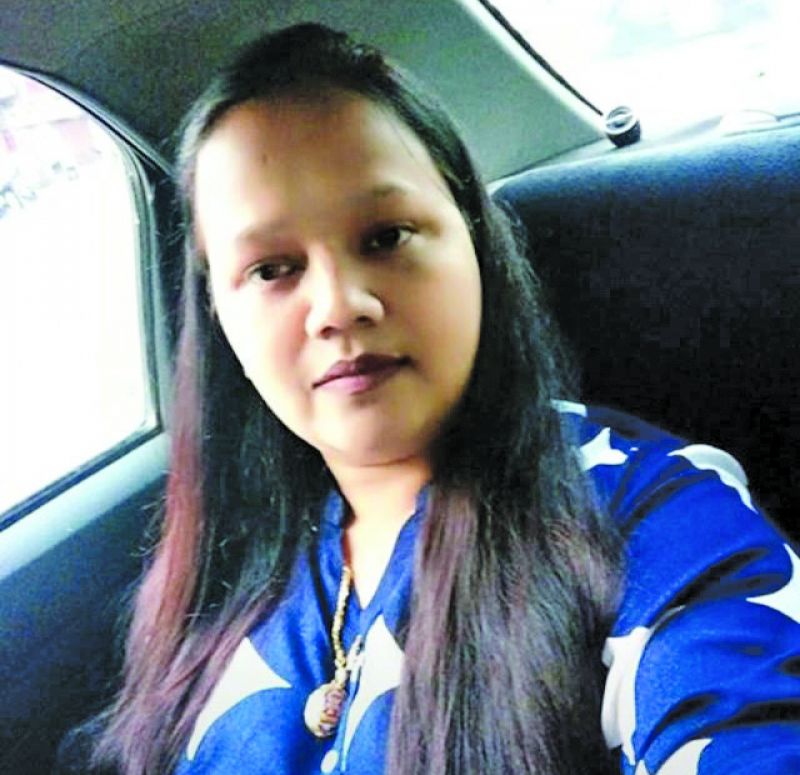 The students were dragging the benches and placing them on one side to practice a dance sequence.

The Thane Nagar police registered a case against the principal and teacher of the school under relevant sections of the IPC on Thursday evening. Several parents were upset after seeing the swollen hands of their children.

Sonali Rathod, an angry parent said, “After the incident all the parents had gone to school but no school official spoke to us on the issue. Nobody even had the decency to tender an apology.”