The two former MNS corporaters were given a berth in the standing committee. 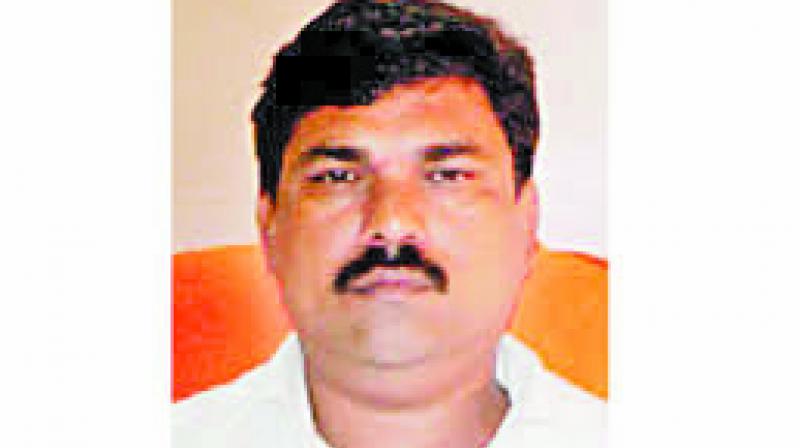 The announcement about the nomination of Mr Kadam and Mr Vaidya was done by Mayor Vishwnath Mahadeshwar in the civic house, thus ending the speculation about the berths.

On Thursday, the Sena had asked Mr Satamkar and Mr Chemburkar to resign from their posts as members of the civic standing committee. The move was seen as an attempt to accommodate corporators from the MNS, who recently switched their loyalties to Sena. Six MNS corporators, led by party group leader Dilip Lande, had quit their party and joined Sena about four months back.

According to party sources, though Mr Lande lost his place in the standing committee for the next year in a lottery held few days back, he is also likely to be nominated again. If it happens, two of the six ex-MNS corporators will be rewarded with all-important standing committee berths. The other ex-MNS corporators are also likely to be accommodated in the other committees in the BMC.

Speaking on this, Mr Kadam said, “We had not joined Shiv Sena on any conditions nor we were given any promises by the party. It was the party leadership’s decision to nominate me on the standing committee and I accept it.”  Mr Vaidya was mayor of Mumbai in 1996 and presently is the chairman of Dadar’s ward committee.