Metros   Mumbai  17 Mar 2019  Saffron parties will give nothing to RPI, others
Metros, Mumbai

Saffron parties will give nothing to RPI, others

Mahadev Jankar will get ticket from Baramati Lok Sabha seat. 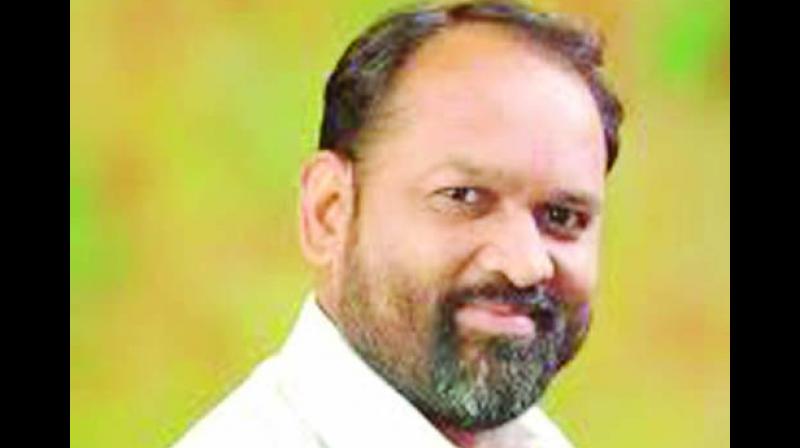 Mumbai: Despite the pressure tactics, the alliance partners of the Bharatiya Janata Party (BJP) and Shiv Sena are going to be given much leverage in the forthcoming Lok Sabha polls. Among them, only Mahadev Jankar from the Rashtriya Samaj Paksha (RSP) is likely to be fielded from the Baramati constituency, whereas demands of other leaders like Ramdas Athawale, Vinayak Mete, Sadabhau Khot are not going to be entertained.

According to sources, the BJP has decided to pacify the other alliance partners by appointing their workers on various corporations in the state. Excluding Mr Jankar, they will not be given any Lok Sabha seat, but their demands may be taken into consideration in the Vidhan Sabha polls.

“We will consider the demands of ally parties only during the Vidhan Sabha polls. For now, there is not much scope for them,” said a BJP leader.

In the 2014 Lok Sabha polls, the BJP-Sena alliance had given three seats to the small parties. While Mr Jankar contested from Baramati, Swabhim-ani Shetkari Sanghatana (SSS) was allotted Hatka-nangale and Madha seats.

In the Vidhan Sabha polls, after the BJP-Sena decided to part ways, the allies decided to remain with the BJP. They were also promised a fair share of power in the government. Accordingly, Mr Athawale became a Union minister of the state, whereas Mr Jankar and Mr Khot became ministers after the BJP formed the government in the state.

While Mr Athawale was planning to contest from the Mumbai North-East constituency, his demand has been denied.