The letter stated that a botanical park should be introduced to decongest the Byculla zoo. 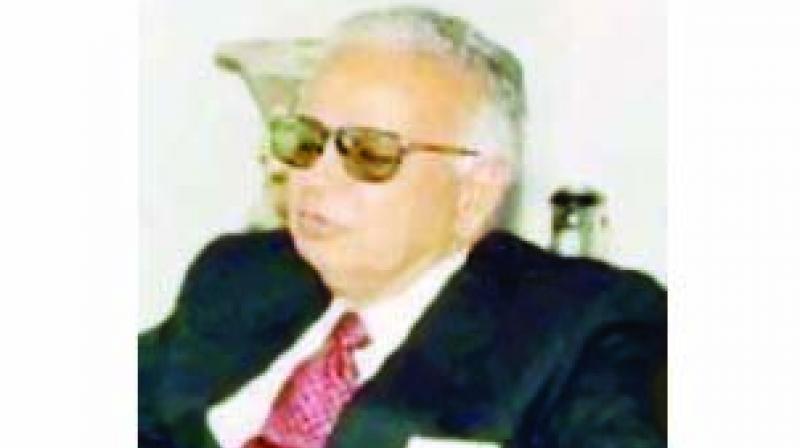 Mumbai: While citizens and activists are working hard to save the Aarey Milk Colony — considered as the ‘last green lungs of the city’, an NGO has alleged that the conservation of the Aarey Colony has been neglected for since a long time now. Vanashakti, an environmental organisation has unearthed government documents from 2004 which states that the then-governor, Mohammed Fazal had directed the state government to include Aarey Milk Colony as a part of Sanjay Gandhi National Park to protect the green area from encroachers. The letter stated that a botanical park should be introduced to decongest the Byculla zoo and the Aarey land should be merged with the SGNP.

The document stated that out of 3,162 acres of land of Aarey Milk Colony, 955 acres have been allotted to 27 various institutions, but many of them are not using the land for the purposes for which the lands were provided. “The government may therefore consider resuming these lands,” read the letter from 2004 of  Fazal.

“Even the then governor had written to the state government about protecting Aarey. Yet they and the subsequent governments did not do anything to include it in SGNP. Earlier documents retained by us also showed that Aarey Colony was earlier a part of the SGNP,” said Stalin Dayanand, project director, Vanashakti.

Highlighting the need for preventing further encroachment and human-animal conflict, the letter stated that the relevance of Aarey Colony needs to be examined.