A trap was laid at Mr Waghmare’s office and he was apprehended for accepting the bribe. 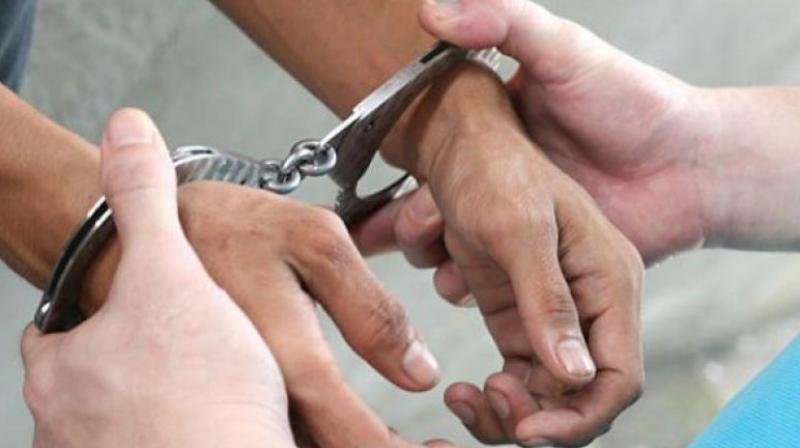 Mumbai: The Navi Mumbai unit of the state Anti-Corruption Bureau (ACB) arrested an assistant planner of Cidco for demanding a bribe of Rs 6.5 lakh for fraudulently allotting a plot in Kharghar to the complainant in the upcoming lottery. The said plot, located in sector 20, Roadpali area, had already been allotted to one Farhana Mulla in 2008.

ACB officials said that the property developer was in touch with the accused, identified as Priyadarshan Waghm-are, assistant planner, town planning department, Cidco, who promised to allot “plot number 20” in sector 20 in return for Rs 7 lakh. The lottery was supposed to be conducted in a non-rigged manner to sell Cidco plots and flats in housing societies in Navi Mumbai, officials said.

Mr Waghmare however promised that he would do the needful to allot the plot to the property developer. However, in the process, the complainant learned that the plot was already allotted to Farhana Mulla in 2008. This led to a fight between them and the developer demanded his money back. Mr Waghmare, however, refused to give back the complete amount and returned only Rs 2.5 lakh to him. The dejected developer approached the ACB and lodged a complaint against Mr Waghmare. A trap was laid at Mr Waghmare’s office and he was apprehended for accepting the bribe.

This is the second big arrest in the past three days after the Thane unit arrested the KDMC additional municipal commissioner for demanding a bribe to regularise an illegal seven-storeyed structure.