15-year-old was allegedly murdered by uncle, aunt as she refused to offer prayers. 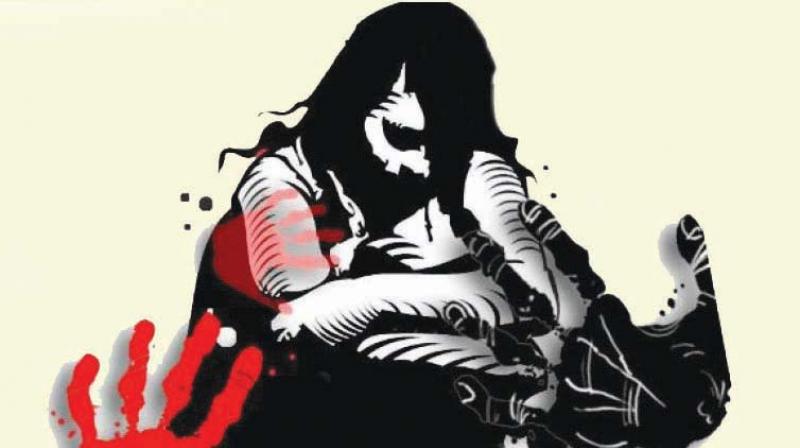 The bench directed the investigating agency to carry out a fair and proper probe after recording the supplementary statement.

Mumbai: The Bombay high court has directed the police to carry out the investigation related to the untimely death of a 15-year-old girl expeditiously after the father petitioned the court seeking transfer of the investigation to another probe agency.

The girl, who was living with her uncle and aunt after the death of her mother, had allegedly been killed by them after she had refused to read a holy book and offer prayers. The father of the girl had approached the court seeking protection against being arrested by the police who were probing the incident.

A division bench of Justices R.M. Savant and Revati Mohite Dere was hearing a petition filed by Hassan Qureshi, the father, following a police case that was registered by the Antop Hill police after the post-mortem report of Sion Hospital showed that the girl had not died accidentally but had been strangulated to death. In the petition the father had expressed apprehension of being arrested and hence sought transfer of the case to another agency.

In his petition Mr Qureshi had mentioned that on May 4, his brother and sister-in-law who were taking care of his daughter after the death of his wife had informed him that his daughter had died after falling in the bathroom.

However, after the post-mortem report showed that the girl had strangulation marks on her neck, the police registered a case of murder. After the couple were arrested, initial investigations by the police indicated that the girl had been killed by her uncle and aunt as she refused to read the holy book or offer prayers. The police was however also probing on whether Qureshi had any role in the murder.

Public prosecutor Aruna Pai told the court that the prosecution had sought the trial court’s permission to conduct a “narco-analysis test” on Qureshi to find the truth but he had refused to appear for it.

However, Qureshi denied the allegations and also told the bench that he had never refused to take the test. He also alleged that the police’s theory of the victim having been killed over prayers seemed far-fetched.

After hearing all submissions the bench held that as the case was sensitive in nature and required utmost attention of the probe agency. It also directed Qureshi to visit the concerned police station at affixed time and give his supplementary statement.