According to statistics, the FDA in the past six years has seized gutka worth Rs 114.13 crore. 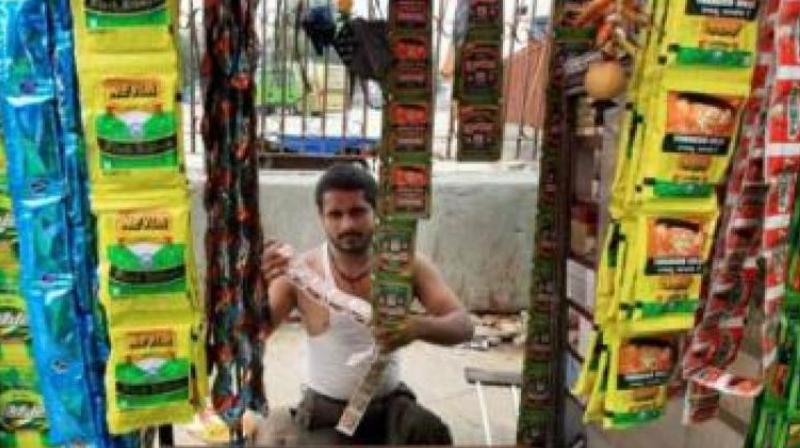 Mumbai: Despite the fact that the sale of gutka and flavoured supari is banned in Maharashtra, the contraband has been smuggled in from neighbouring states. In this regard, the state Food and Drug Administration (FDA) has written a letter to the state transport department, seeking strict action against truck owners transporting the illegal gutka. A senior official said that stringent provisions under the Transport Act would serve as a deterrent to gutka smugglers.

The joint commissioner of food, FDA, Chandrashekhar Salunke, said, “It is not possible for the FDA to monitor each and every truck in which gutka and flavoured supari are being smuggled across the state. That is why we have sent a letter to the transport department asking it to take strict action against these trucks.”

According to statistics, the FDA in the past six years has seized gutka worth Rs 114.13 crore. Maharashtra features at the top in consumption of paan masala, and 43 per cent men and 19 per cent women consume gutka and tobacco products.

When asked how tobacco products were widely available in the state despite raids, Mr Salunkhe replied, “The gutka and flavoured supari are being manufactured in villages across the Maharashtra border in Karnataka. The modus operandi of truck drivers who transport this banned substance is never to use the same vehicle. They change trucks along the route and most often, it is difficult to detect the real smugglers. We are now more vigilant about it and that’s the reason we came up with this step.