The crime branch on Saturday arrested a man who was accused of allegedly killing two men in Daman over business rivalry. 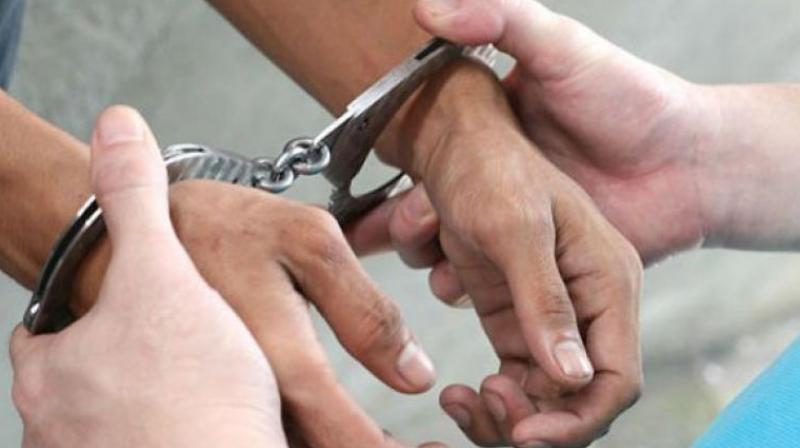 Mumbai: The crime branch on Saturday arrested a man who was accused of allegedly killing two men in Daman over business rivalry. Though the arrest was made almost a month and a half after the killing, it was made possible after the crime branch sleuths tracked him for 72 hours.

According to crime branch officials, Mohammad Hasan Siddhiqui  who was earlier involved in transporting Daman-made liquor to other states had turned to the  scrap and illegal gutka business after demonetisation. On April 1, Siddhiqui and his five aides met Ajay Raman Patel (35) and Dhirendra Patel (34), in a hotel at Dabhel in Daman. After the meeting went sour, Siddhiqui and his aides allegedly shot the duo to death and fled from the spot. A case of murder was registered against Siddhiqui based on  the CCTV footage recovered from the hotel wherein Siddhiqui was seen firing at the deceased persons.

Senior police inspector of crime branch unit three said that Siddhiqui had arranged  men from Uttar Pradesh who took part in the attack on the businessmen in the hotel. Siddhiqui was arrested from Byculla in Central Mumbai and was handed over  the Daman Police.