According to the police, Dhawale was one of the organisers of the Elgar Parishad, held on December 31 at Shaniwarwada. 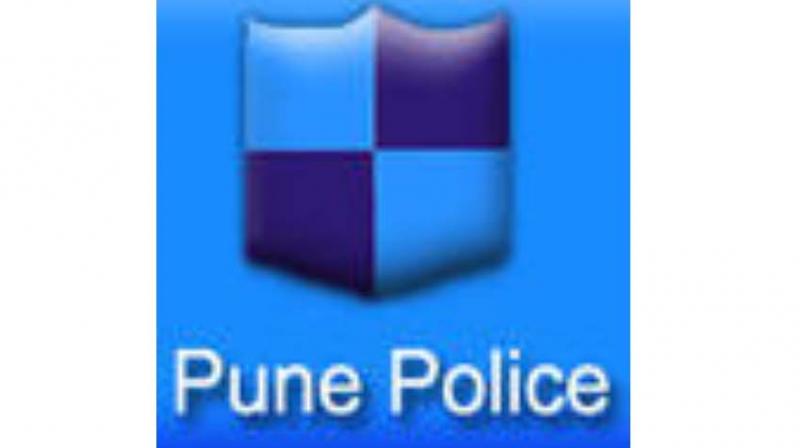 Mumbai: The Nagpur University on Friday issued suspension orders against Prof. Shoma Sen, who was the head of the English department, after she was recently arrested by the Pune police and placed under arrest for over 48 hours for her alleged Maoist links. The university said that the action of suspending Prof Sen was as per service rules.

Speaking about the suspension, Dr S.P. Kane, vice-chancellor of Rashtrasant Tukadoji Maharaj Nagpur University (RTMNU), said that Prof Sen was suspended based on the information received from Pune police that she had been detained under various sections of the Indian Penal Code. On June 6, while probing the violence at Bhima-Koregaon on January 1, the Pune police arrested five persons for alleged Maoist links. Prof Sen was one of them.

Dr Kane said that as Prof Sen had been in police custody for more than 48 hours, he sought legal opinion based on which, she was suspended from service until further orders.

Apart from Prof Sen, activist Mahesh Raut and lawyer Surendra Gadling from Nagpur, prominent dalit activist Sudhir Dhawale from Mumbai, and Rona Wilson from Delhi were also arrested by the Pune police. According to the police, Dhawale was one of the organisers of the Elgar Parishad, held on December 31 at Shaniwarwada.