Mumbai has recorded 13.3 mm and 3.4 mm of rainfall in Santacruz and Colaba. 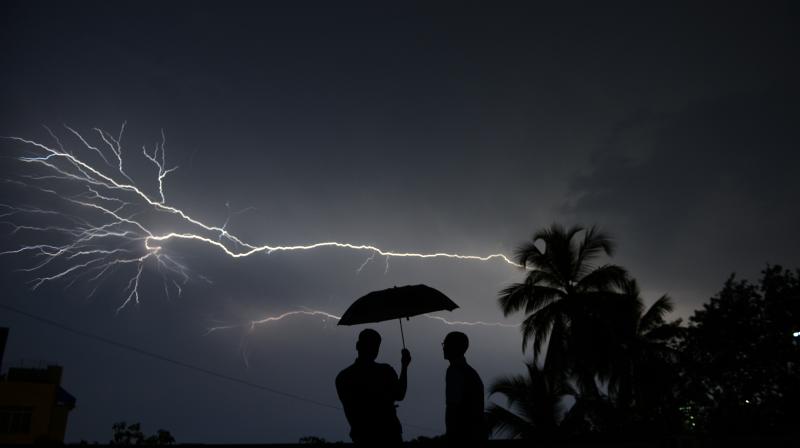 Mumbai: Mumbai continues to receive intermittent rains three days after Cyclone Vayu moved away from the state’s latitude. Over the last 24 hours since Saturday, Mumbai and suburban areas recorded 30.6 mm of rainfall even as the intensity of the rainfall decr-eased.

According to Skymet Weather, these rains have been attributed to atmospheric moisture due to Cyclone Vayu’s movement. Maharashtra is yet to see Monsoon rains, said weathermen.

The weathermen have also stated that parts of Maharashtra will be recording light rains and thunderstorms for another 24 hours. Nashik has recorded 92.1 mm of rainfall, while Gondia
recorded 20 mm of rainfall. Ratnagiri registered 11.7 mm and Mahab-aleshwar 9.7 mm of rainfall in the last 24 hours, according to Skymet Weather.