The experts will also sensitise families staying at the forested Aarey Milk Colony in Goregaon on ways to avoid getting bitten by serpents. 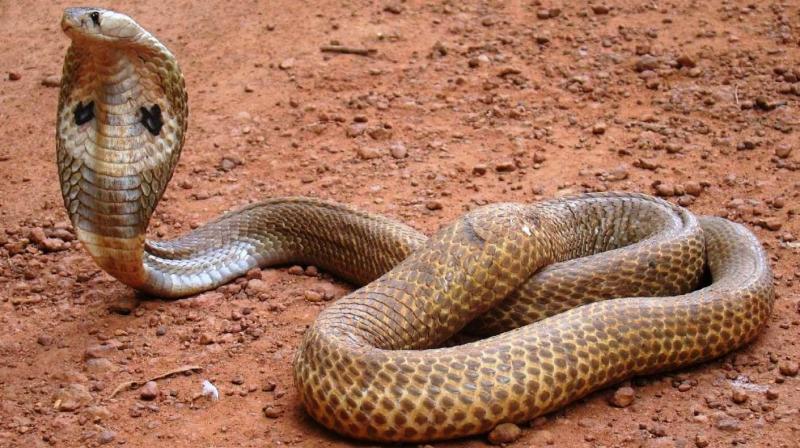 Mumbai: In a bid to help reduce snake-bite incidents in Mumbai, city-based experts met on Sunday to discuss ways in which such cases can be reduced.

The experts will also sensitise families staying at the forested Aarey Milk Colony in Goregaon on ways to avoid getting bitten by serpents. The initiative comes in the wake of an incident where 20-year-old Yashodha Kadu died after being bitten by a spectacled cobra at Jivacha Pada in the colony on Wednesday. The cobra attacked Kadu when she was asleep, around 1.10 pm, with her seven-month-old baby lying by her side. After the bite, Kadu died within 15 minutes.

Renowned herpetologist Kedar Bhide and Priyanka Kadam, the founder of NGO Snakebite Healing and Education Society (SHE) attended the meeting on Sunday.  Pawan Sharma, Honorary Wild-life Warden of Thane, Rajesh Sanap, a research-er, were some of the members of the team who were present on Sunday.

The meeting was aimed at discussing the ways in which snake-bite cases can be reduced. Tribals living in Aarey colony will have an awareness programme in order to help them with dos and don’ts upon spotting a snake and the post-bite precautions. A group consisting of three to four volunteers will be formed, which will act like a quick response team. Rescuers too will receive training.

Locals will also be made to learn the proper way to handle post-bite situations. The forest department is set to take the assistance of the BMC to update the standard operating procedure in snake-bite cases at hospitals and dispensaries located aro-und the Aarey colony.