Apart from Sena’s Mr Desai, the other two attacks are considered to be the first serious damages to the BJP since it came to power in 2014. 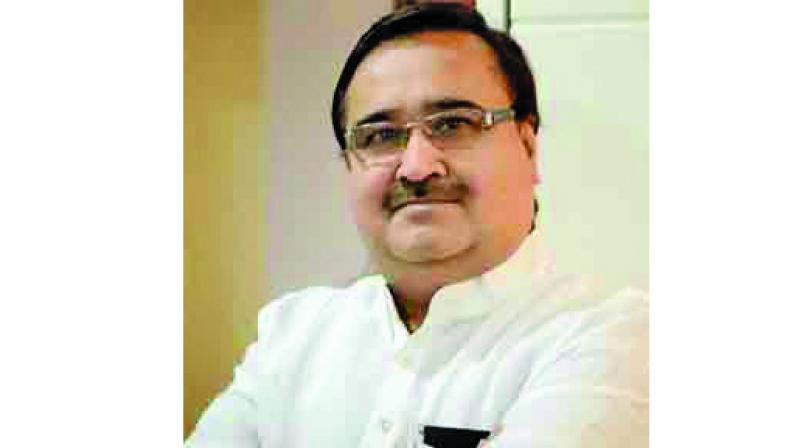 Mumbai: Ahead of the state extended working committee meeting on Thursday, top Bharatiya Janata Party (BJP) leaders met on Wednesday evening in Dadar to discuss the various key issues regarding the party. Sources confirmed that to tackle the continuous attack from the opposition over corruption charges on its ministers, the BJP has decided to brazen it out. Party leadership decided that in backing its leaders, it would take an aggressive stand against Congress and Nationalist Congress Party.

Apart from Sena’s Mr Desai, the other two attacks are considered to be the first serious damages to the BJP since it came to power in 2014.

Though CM Fadnavis has announced an inquiry in Mr Mehta’s case, the opposition is adamant in their demand for his resignation. Though Mr Fadnavis had rejected the demand, the issue is yet to be settled.

Therefore, the BJP leadership has decided to go all out against Congress and NCP who are targeting Mr Mehta and BJP on corruption issues. “In extended working committee meeting on August 17, CM Fadnavis will himself lead the attack on opposition parties,” said senior cabinet minister.