Claims he informed the CM about graft charges against Mopalwar three months ago. 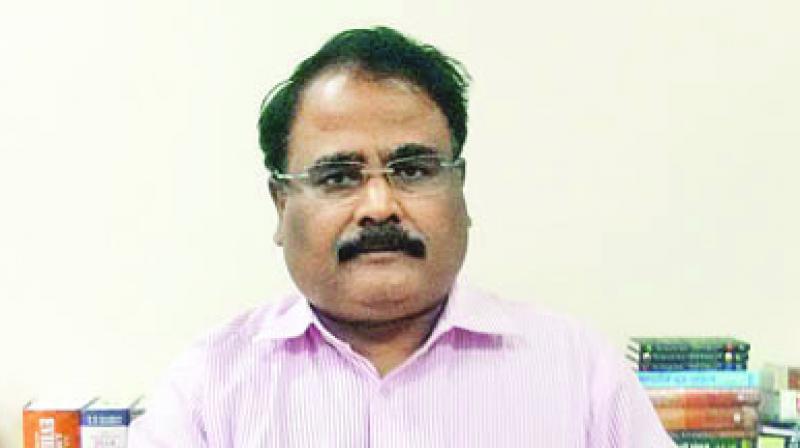 Mumbai: Bharatiya Janata Party’s (BJP) senior MLA Anil Gote launched another attack on the former managing director of Maharashtra State Road Development Corporation (MSRDC) Radheshyam Mopalwar on Wednesday. Mr Gote said that he had informed chief minister Devendra Fadnavis about the allegations of corruption against Mr Mopalwar around three months ago. He also stated that he is not aware why action was not taken against Mr Mopalwar before the monsoon session of Maharashtra Assembly. “You better ask CM saheb about it,” said Mr Gote.

The government recently sacked Mr Mopalwar till the investigation into bribery allegations against him concludes. “I had presented all the facts before chief minister three months ago. He was shocked,” said Mr Gote. “Let me clarify that I was not stopped from going deep into the matter by Mr Fadnavis. It says a lot about his intention to punish the corrupt,” he added.

Mr Gote has also complained against government officers from Maharashtra including Mr Mopalwar to the Prime Minister Office (PMO), asking it to investigate black money in a shell company called Arnold Holding Limited to the tune of over `800 crore. “The political party ruling the state has changed, but the bureaucracy remains the same.  Unless action is taken against the officials, the system will remain the same,” said Mr Gote. He also said that he would follow up with the authorities over the cases against Mr Mopalwar. “I will try to meet PM Modiji as well as CBI and ED officers in Delhi. Officers like him who have looted the state must be punished,” said Mr Gote.