The proposal to issue tenders to procure lab items, however was not passed and kept on ‘record’. 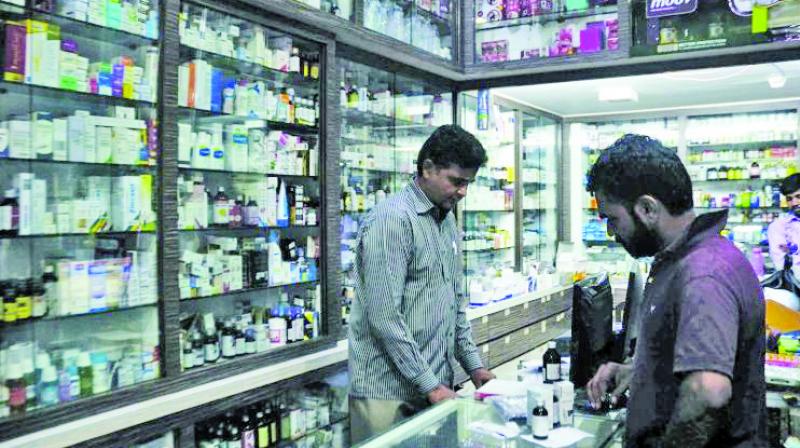 Doctors ask patients to get medicines from outside.

Mumbai: The councillors have demanded an inquiry report against the delay in procuring medicines in the last standing committee meeting but the BMC had failed to give any inquiry report to justify the delay. The councillors allege that there is a nexus between the BMC officials and private chemists and pathology labs, a prime reason for the delay in procuring medicines and lab kits that are accessible free/on subsidised rates to patients.

The proposal to issue tenders to procure lab items, however was not passed and kept on ‘record’.

In the previous meeting, Additional Municipal Commissioner Vijay Singhal was asked to present a report justifying the delay of eight months.

“In the reply they wrote that the hospitals had excess stock, which is why they couldn’t form a proper list of requirements. This is not valid reason,” said Prabhakar Shinde, a BJP councillor.