Bombay HC seeks Ranjit Patil’s reply to PIL against him

The advocate general assured the court that the minister would file the affidavit on the next date of hearing. 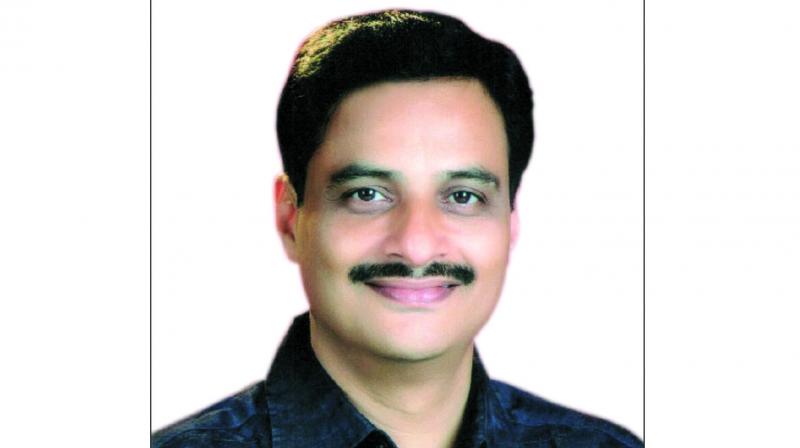 Mumbai: The Bombay high court on Wednesday directed Maharashtra minister Ranjit Patil to file an affidavit in response to a public interest litigation (PIL) that alleged that he had misused his powers to protect an unauthorised eatery in the city, observing, “prima facie everything appears to be fishy.”

The court also termed as “unpalatable” the failure of the Mumbai Metropolitan Region Development Authority (MMRDA) to demolish the unauthorised structure and asked the petitioner to amend his PIL to include a plea for an inquiry against the officials of the planning body.

A division bench of Justices B.R. Gavai and M.S. Karnik was hearing the PIL filed by activist Pravin Wategaonkar who alleged that Patil, the minister of state for home, had stayed the demolition of illegal portions of a food court in Bandra-Kurla Complex (BKC) here. The Maharashtra Regional Town Planning Act does not have any provision for granting such a stay, the PIL claimed. The PIL alleged that the kin of a bureaucrat currently serving in the Maharashtra government managed the said eatery and, thus, Patil misused powers and stayed its demolition.

The court said, “Prima facie everything appears to be fishy. The minister, despite being apprised of all the facts in the present case, let it stand and adjourned hearing into the matter for a month. Even after that one month, the unauthorised structure continued to stand for over three months,” the HC observed.  “Does the minister have nothing to say in response to the allegations levelled against him?” Justice Gavai asked after he was informed that despite the earlier directions, Patil had not yet filed his affidavit.

The advocate general assured the court that the minister would file the affidavit on the next date of hearing.