Mumbai University gets new exams chief to save the day 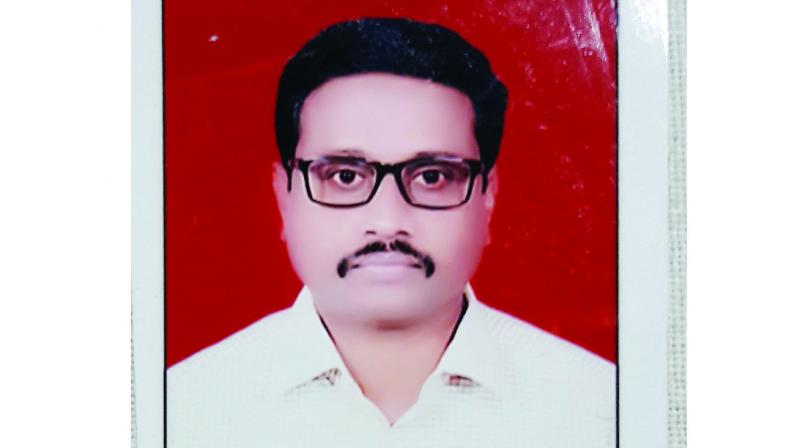 Mr Ghatule replaces Deepak Wasave for a temporary period of three months or till the varsity manages to bring another CoE for the university.

The latest move is supposed to speed up the much-delayed final year results’ assessment, for which vice-chancellor Sanjay Deshmukh has been blamed.

The trend of bringing people from outside universities or educational institutes started when Mr Deshmukh went on leave and Devanand Shinde, VC of Shivaji University, Kolhapur, was brought in as ‘acting’ VC. Immediately after Mr Shinde’s entry, MU’s Pro-VC post, which had been vacant for three years, was allotted to Dhiren Patel who is also the director of Veermata Jeejabai Technological Institute.

According to an insider, replacing the CoE was not a sudden move. Mr Wasave had tendered his resignation multiple times but the varsity was not in a position to let him go or bring in another person in his place.

The saga of delay in results started when vice-chancellor Sanjay Deshmukh came up with ‘online assessment’ in the month of January where all the answer sheets of the final year degree college students will be assessed online by the teachers. Mr Deshmukh initiated the scheme in order to remove the malpractices in the system and the university. However, the idea backfired due to lack of cooperation from teachers and technical snags in the on screen marking system.

After a period of over 100 days of conducting examinations, more than 1.5 lakh answer sheets are yet to be assessed. Results for around 143 courses are yet to be declared.