Ask youngsters to help them with online transactions. 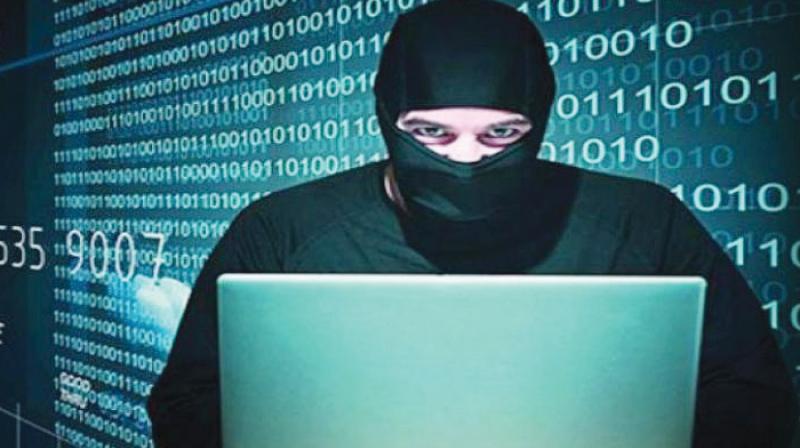 In various seminars conducted by the police as part of its corporate social responsibility, it has asked the younger lot to make an effort to make older citizens understand the pros and cons of online and cashless transactions.

With the government supporting and promoting cashless transactions to maintain transparency, it is proving difficult for the older generation to cope up with the same.

It has been observed that online fraudsters are preying on older people and living off them. Hence, police has appealed the younger generation, which is well versed with the new technology that has overtaken traditional modes of finance.

In various seminars conducted by the police as part of its corporate social responsibility, it has asked the younger lot to make an effort to make older citizens understand the pros and cons of online and cashless transactions.

Commenting on the drive, Akbar Pathan, deputy commissioner of police (cybercrime) told this newspaper, “We have issued advisories time and again about not revealing the PIN number and other sensitive details to any individual but scamsters are finding ways to get private information. We appeal to all persons to stay alert and aware and if any person is found committing a crime, to kindly report the matter.”

Talking about the initiative, JaypalTalpade (69) told The Asian Age, “We are about to complete a year of demonetisation but I still believe in paying cash. I am still skeptical about making online payments, and always afraid of falling prey to fraudsters.”

Efforts for nabbing the perpetrators are always underway but the detection rate remains just a little over 17 per cent.