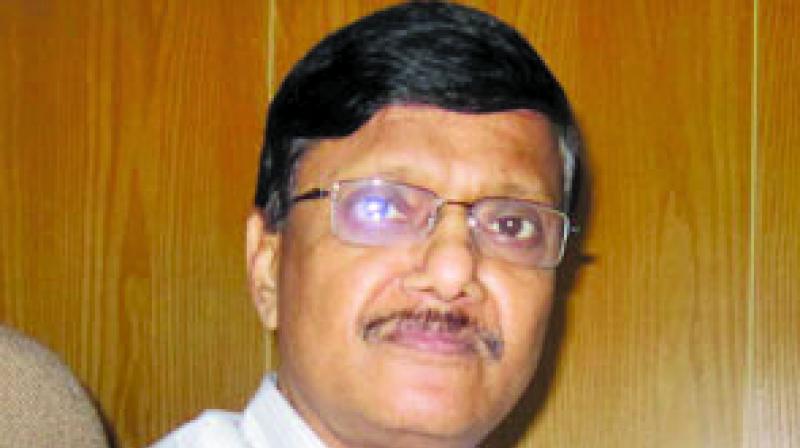 Mumbai: The Bombay high court on Friday held former additional chief secretary (home) K.P. Bakshi guilty of contempt of court over non-compliance of its orders in connection with procuring of decibel meters. It has directed him to personally remain present in the court next week when it would hear arguments on his sentence.

Pointing out to several orders passed by the high court in the past in connection with procurement of decibel meters, the division bench of Justice Abhay Oka and Justice Anuja Prabhudessai said that the government is taking a "callous approach" in this regard.

Earlier, the government had assured the court that the meters would be procured by March. Later, Mr Bakshi in his affidavit had claimed the company, which was to supply the meters failed to do so. He submitted that a fresh schedule plan was made, by which the meters would be procured by November end. The bench pointed out that records show that the work order to procure these instruments was placed two months after the deadline given by Mr Bakshi.

"The court was taken for a ride," said Justice Oka and also instructed the government pleader to ensure that Mr Bakshi is present before the court on December 23, when it would hear arguments on his sentence for committing contempt of court.

Speaking to The Asian Age, Mr Bakshi said he has been informed about the court order and would remain present in the court. However, he also said there was a requirement of 1,853 decibel meters and out of that 1,240 have been procured, which means there is a deficiency of 613 decibel meters. Mr Bakshi added there are 1,194 police stations across the state and all of them have been provided with at least one decibel meter but the total requirement of meters is yet to be met. He said additional director general of police, Laxmi Narayan, has informed him that the company, which has been given the tender to provide the decibel meters has assured to provide remaining meters by December 21. Mr Bakshi said manufacturing of decibel meters is a difficult task and one company backed out, due to which action was taken against it and its bank guarantee was forfeited but it is a delay from the suppliers' side.

The court was hearing a suo motu (on its own) Public Interest Litigation (PIL) to check compliance of court order passed to control noise pollution. In May, the court had issued contempt notice against Mr Bakshi for "wilful and deliberate" breach of court orders relating to procurement of 1,853 decibel meters. The decibel meters were to be procured by the government and supplied to all police stations in the state so as to enable the police to measure noise levels during festivals, processions and other events to ensure compliance of noise pollution rules and regulations.