A sessions court in Mumbai had convicted Sajjad Mughal for killing Pallavi Purkayastha. 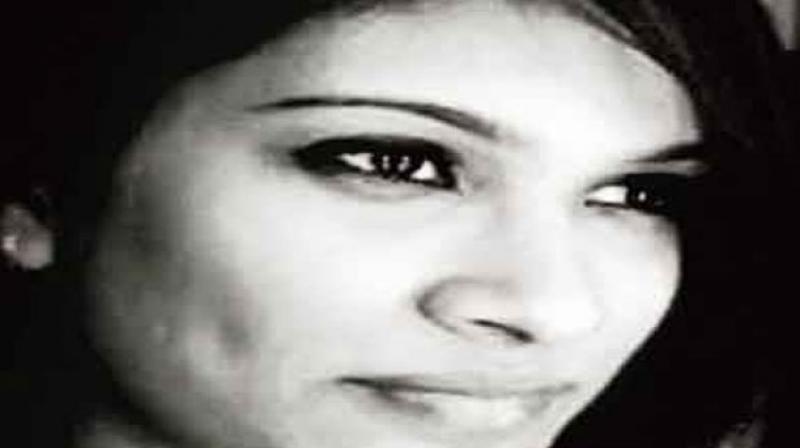 Mumbai: The Bombay high court on Friday directed jail authorities to file a report on steps taken so far to trace Sajjad Mughal, the killer of advocate Pallavi Purkayasta, who jumped parole and is untraceable till now.

The issue of Mughal jumping parole came up before the division bench headed by Justice Ranjit More on Friday as the Maharashtra government’s appeal seeking enhancement of punishment for Mughal was listed for hearing. A sessions court in Mumbai had convicted Mughal for killing Purkayastha.

Addressing the court, special public prosecutor Ashok Mudergi informed that he was the prosecutor in the trial and now even the prosecution concerned about what steps have been taken to trace Mughal.

The court was informed that Mughal had been in Nashik jail and he was granted parole in February this year but when he did not report back to jail after his parole period expired, the police found out that he is absconding. According to jail authorities, Mughal being a resident of Jammu and Kashmir could have crossed the Line of Control and entered Pakistan-Occupied Kashmir. When public prosecutor Sandeep Shinde requested the court to grant time to get details about steps taken to trace Mughal, the bench said the court would not grant a longer period as it wanted to know what has been done so far to get him back to the jail.

Advocate murder:
According to sources in the first half of 2016, 11 convicts including Mughal jumped parole from Nashik jail after seeking extensions. In 2015, this figure was nine for the entire year. However, just two prisoners had jumped parole in 2014 from that jail.