MSRDC has cancelled the lease of Hotel Pooja Food Mall at Maval, Pune, and another food mall at Khalapur, Raigad. 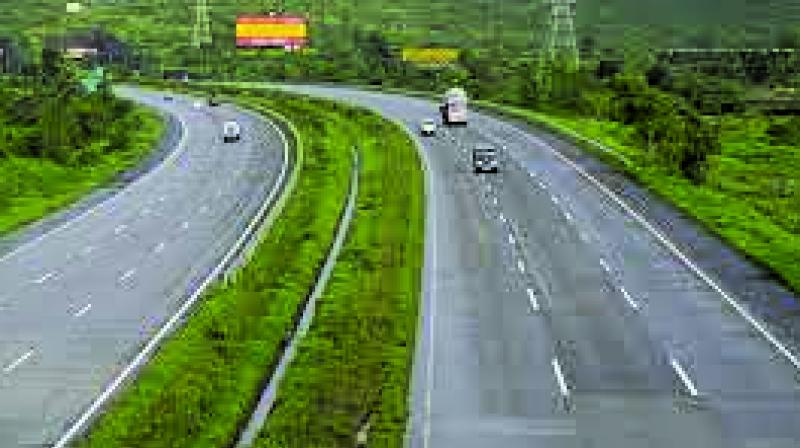 This was revealed through a Right to Information (RTI) query.

Mumbai: The Maharashtra State Road Development Corporation (MSRDC) has issued termination notices to two food mall operators on the Mumbai-Pune Expressway — one at Khalapur for encroaching nearly three times the area allotted for the food mall, and the other at Maval at the Pune end for failing to pay rent despite reminders.

MSRDC has cancelled the lease of Hotel Pooja Food Mall at Maval, Pune, and another food mall at Khalapur, Raigad. This was revealed through a Right to Information (RTI) query.

The termination letter issued by MSRDC to Hotel Pooja reads, “It is evident from the conduct that you have miserably failed to comply with terms and conditions of the contract and, therefore, the contract is terminated.”

In the case of the Khalapur food mall, MSRDC had issued a termination notice back in 2012, but the mall was given an extension after the matter was resolved. The fresh termination letter issued to the food mall operator reads, “According to the agreement, the total area allotted was 542.98 sq m. However, as per the inspection, the area occupied is 1530.95 sq m.”

The letter further reads: “You have failed and neglected to keep the premises safe by not having proper fire extinguishers as required according to the agreement. Also, you have subleased all the shops, restaurants and stalls in the premises without the permission of MSRDC. In this respect, it is clear that you have violated the terms of agreement and, due to this, the extension given to you stands cancelled.”

Kiran Kurundkar, joint managing director, MSRDC, said, “It is clear that the contractors have violated several norms that were agreed upon in the contract and we have also sent termination notices to them. However, the Khalapur food mall operator has taken MSRSDC to court and we will represent our side in the court and ensure that cognisance about the violations is taken by the court.”

Meanwhile, Sanjay Shirodkar, who filed the RTI query, said, “The food mall operators have been violating terms for many years now and it is evident that MSRDC has been lenient in only sending notices and doing nothing about it.”