About 31 per cent of Municipal council president candidates are crorepatis. 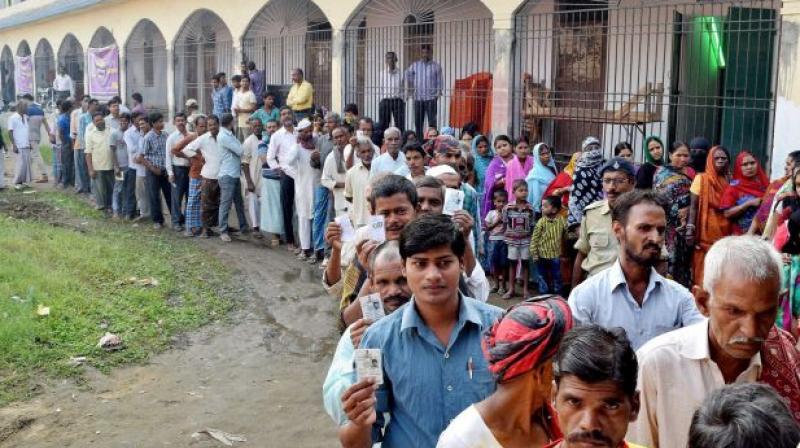 Mumbai: About 8% of the candidates contesting the third phase of local body polls in four districts of Maharashtra are crorepatis, says analysis by the Association for Democratic Reforms (ADR) and Maharashtra Election Watch (MEW).

Screening of self-sworn affidavits by the ADR and MEW of 1142 candidates out of the 1623 contesting the third phase of 20 Municipal Councils and two Nagar Panchayats across the state, have shown that 90 are crorepatis.

Due to unavailability of some affidavits, the candidates contesting for Municipal Councils of Vaijapur, Gangapur (both Aurangabad district), Kandhar (Nanded district) and Nagar Panchayats of Ardhapur & Mahoor (both Nanded district) were not part of the analysis. The average assets per candidate calculated for these four districts this election is Rs 31.97 lakhs.

ADR and MEW have also analysed self-sworn affidavits of 86 candidates out of 119 who are contesting for post of Municipal Councils President in the third phase.

According to a statement from ADR, out of the 86 screened candidates, 27 (31%) are crorepatis. The average assets per candidate analyzed for this election, is Rs 95 lakh plus.

The candidate with highest declared total assets is Yogita Pramod Pipar with assets worth Rs 7 crore plus who is contesting from Gadchiroli Municipal Council (Gadchiroli). There are 11 (excluding one zero asset) candidates who declared assets below Rs 2 lakhs.

The candidate with highest declared liabilities is Archana Bhaskar Dange  who is contesting from Desaiganj Municipal Council (Gadchiroli), with over one crore rupees.

Local bodies elections will be held for 342 seats in Aurangabad, Nanded, Bhandara and Gadchiroli districts on Sunday.